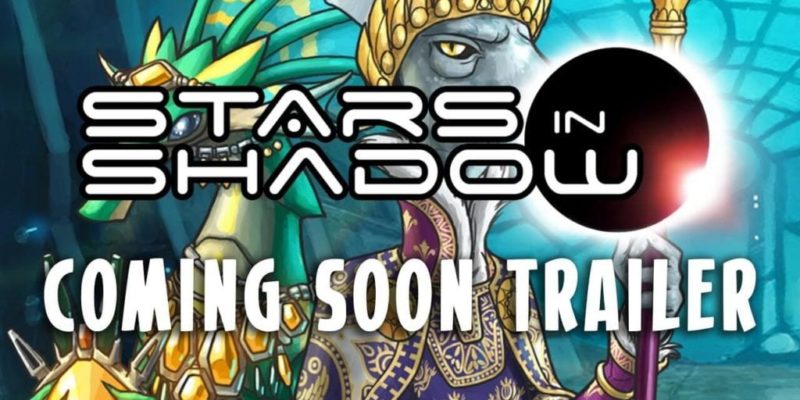 Ashdar Games’ 4x strategy title Stars in Shadow will be cruising into a release orbit on 19 January, according to a news release by publisher Iceberg Interactive. The game has been in Early Access since September 2016.

Like every 4x space game ever, this one is dubbed as a tribute to the classic Masters of Orion series. The fifty-some positive reviews on Steam do seem to agree with this summary however, so maybe someone finally has remade Masters of Orion 2 properly. That would be nice.

Stars in Shadow is promising seven “varied” factions, four eras of technological progress to make your way through, streamlined resource and planetary improvement mechanics, and 2D tactical combat encounters. Looks like there’ll be a degree of control over your ship designs, too.