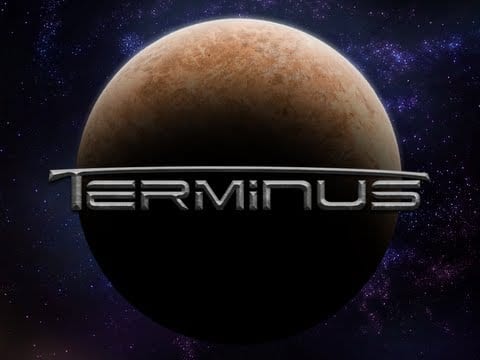 City builders can be cracking fun, but if managing and building a regular city just doesn’t get you excited and you hanker after something a bit more like the classic coloniser Outpost, perhaps Terminus will appeal.

Terminus is a space planet colonising city builder sim which is being developed by Harbour Games and they’ve just launched it on Kickstater looking for a very reasonable $28,000 CAD to get the game developed.

With Earth doomed due to cosmic events, players are tasked with taking their colonising ship, selecting a planet, and starting their colony. It’s not going to be an easy ride though as Terminus features a rogue-like system, screw up and your colony will die and it’s time to start over on a new planet.

There will be disasters such as fire, disease, biological hazards, and more. Preventing these disasters is just another task to deal with as a colony grows, and with buildings linked we have to assume these can spread fast.

The game is being developed around the idea of choices, and the choices you make will determine the outcome. Designer Ryan Czech stresses this on Kickstarter page :

“I adhere to the Sid Meier’ philosophy of games being a series of interesting decisions and so for each and every situation the player finds themselves in we are very careful to make sure that each choice has value and cost and is dependent on the situation in the colony. Choices such as during crisis events or on the research screen are going to have the most time spent on them for balancing and playtesting since it’s so critical to the game’s longevity. We aren’t going to muddy things up for the player either, we’re going to try to display as much information as possible in tooltips, Europa Universalis style so the player can weight their choices carefully. Losing colonists to random accidents sucks and is annoying, but losing colonists because of a choice you made, even if it was for the greater good… that’s what we’re trying to achieve”

Ryan has just released the first alpha footage to show how  buildings are placed and how they interconnect. There’s also the introductory Kickstarter video to view below.

It’s early days but it could be quite promising.