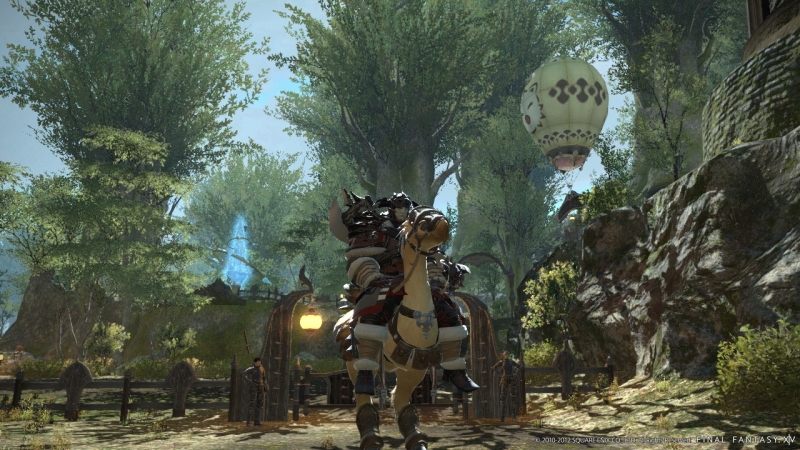 Naoki Yoshida, he’s the man setting out to put things right with Final Fantasy XIV: A Realm Reborn. Brought in as head producer, it’s Yoshida’s job to try to claw back some of the integrity and status the series has lost with that first release.

We speak to Yoshida about the difficulties faced with trying to resurrect a failed game, what will change with A Realm Reborn and some of the finer points of in-game elements and content.

IncGamers: You say that the game has been built from the ground up, so why stick with the Final Fantasy XIV name? Why not completely rebrand it?

Naoki Yoshida: The Final Fantasy series has a 25 year history, and in those 25 years there have been 14-plus core titles with the Final Fantasy name. Not one of them has lost the trust of the player base like FFXIV has.

So, as a company we can’t allow that to happen. Final Fantasy is a very important series for us, so we weren’t going to give up on FFXIV. We have to show that we won’t give up on our players – we lost the players’ trust and we need and want to get it back.

We didn’t think we could achieve that by abandoning FFXIV and coming out with a new game with a new name. Taking the FFXIV name and rebuilding that trust might seem like a crazy idea, we understand that, but we think it’s entirely necessary to do so.

IG: Is your goal to try and please the current/former players of Final Fantasy XIV, or to try and expand the audience immediately in a new direction?

NY: We don’t really think about it like that, we have to make the game for all players. It’s important to try and please the existing players, but we can’t do that at the expense of trying to get new ones in.

It’s important, however, to release a game that is up to global standards but also retains that core feel of a Final Fantasy game. We do want to make a game that feels like a part of the wider series, rather than something that is separate from it. 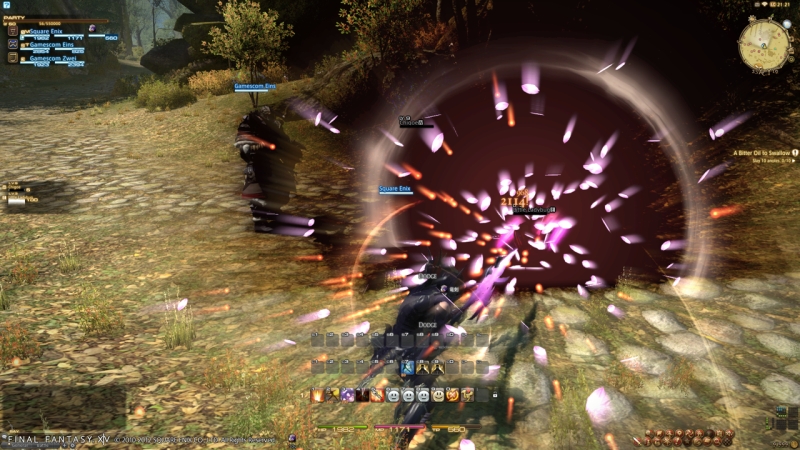 IG: Is it more difficult to completely re-launch a game in this manner or to start over with a brand new IP?

NY: From my personal experience of releasing new games, neither route is easy. With a new IP it’s difficult to get players that know nothing about it to understand it and become interested in it. That’s an enormous challenge that you don’t have when re-launching a game.

With Final Fantasy XIV… yes, the feedback on release was negative, but that negative feedback was also press. You know what they say: no press is bad press.

There are a lot of people that know about Final Fantasy XIV because of that bad press, so we’re using that to springboard the publicity of what we’re doing now.

IG: What do you think players are going to single out as the single key feature of FFXIV: A Realm Reborn? For example, The Old Republic is known for its story and Guild Wars 2 looks to be an MMO that will be genuinely enjoyable alone…

NY: We think that one of the biggest elements will be the deep and involving storyline, which is expected from a Final Fantasy game.

However, the biggest thing is that this feels like a Final Fantasy game. Final Fantasy is a series known across the world and there are elements – chocobos, moogles, airships, black mages – that can only be experienced here. You’ll be able to experience all of those things every day and every hour of the year.

IG: You’ve got an altered version of Final Fantasy VII’s limit break system in the game, are you including other elements from other Final Fantasy games?

Also, we hope to bring the Golden Saucer casino/theme park from Final Fantasy VII into the game.

We don’t want to give everything away, so I don’t want to tell you anything else. But, yes, there will be a lot from past Final Fantasy games and we hope players will be looking forward to the additions we make as the game progresses. 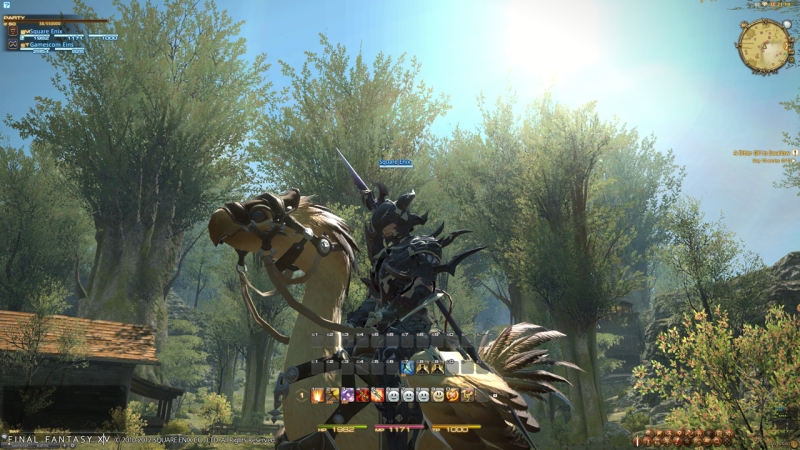 IG: With social integration becoming ever more popular and common in games, are there plans to integrate Final Fantasy XIV: A Realm Reborn into Facebook in some way?

NY: Yes, we do plan to do that. We’re currently working on ways to incorporate Facebook and Twitter into the game. Right now we’re also working on an App that we hope to have ready by launch that will not allow you to play the game, but will let you see what’s happening in the world and see what your friends are doing.

IG: How many players can play on each server, and are there any limits for players wanting to play cross-platform on PS3 and PC?

NY: Around 5,000 can play simultaneously on a single server. As for PS3 and PC… yes, it’s completely cross-platform. And, no, there are no limits to what each system can do or access – all players have access to the same servers.

IG: Chocobos mini-games… they often appear in Final Fantasy, will any be included here?

NY: Well, we’ve got a chocobo raising system which lets you nurture it into whatever kind you want i.e. a fighting type, a healing type or a magic casting type. You’ll be able to fight with them in battle, so it’s important you think about what type you raise based on your own skills.

You can also equip them with armour and other items to help in battle.

IG: A more general Final Fantasy question: Will we ever see a return to the “deformed” character styles of FFVII and FFIX, or are the more realistic character models the way forward from now on?

NY: The current generation is all about the graphics because we have these systems that can run visuals to such high quality. For the main Final Fantasy titles, yes, you’re probably going to see them look more and more realistic. That’s something that can’t be avoided.

But that doesn’t mean that some of the spin-offs on handhelds, iOS and browsers won’t use the more manga/cartoony style of something like Final Fantasy Tactics. Maybe it would be a good idea to launch a casual online game that used that kind of style… 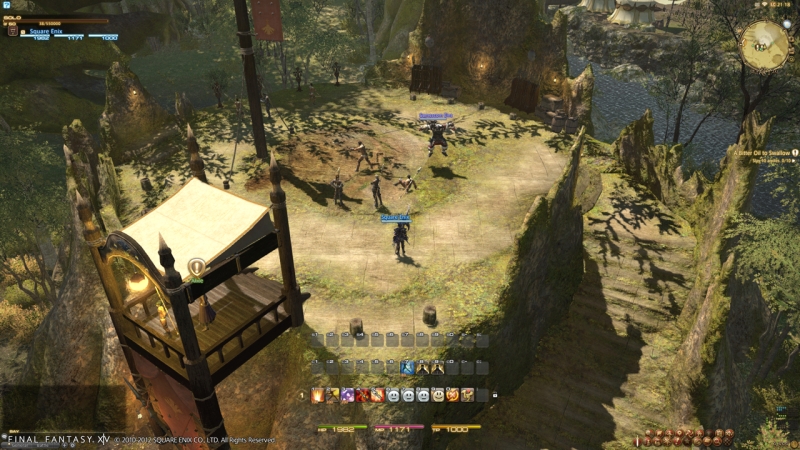 The Splatters is Coming to Steam

By Kurt Perry6 hours ago
Features