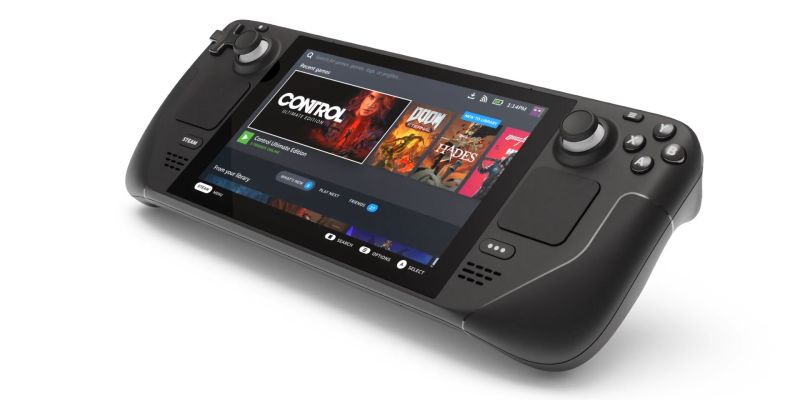 Valve announced on their Twitter that starting today you can buy a Steam Deck, sans reservation. “Order one now, and we’ll ship it to you now,” the tweet proudly proclaims. Three years ago it might have seemed laughable that this would be a major accomplishment to be lauded. Now, however, it’s newsworthy. Valve is one among many companies that have struggled to keep their gaming devices in stock over the past two years, but it seems to have finally to have caught up with demand.

The Steam Deck has certainly been successful, and is a great alternative to buying a full gaming PC or laptop. Also announced was the ability to order the much anticipated Steam Deck Docking Station, which seems like a wasted naming opportunity. Steam Dock is staring you right in the face. Come on. 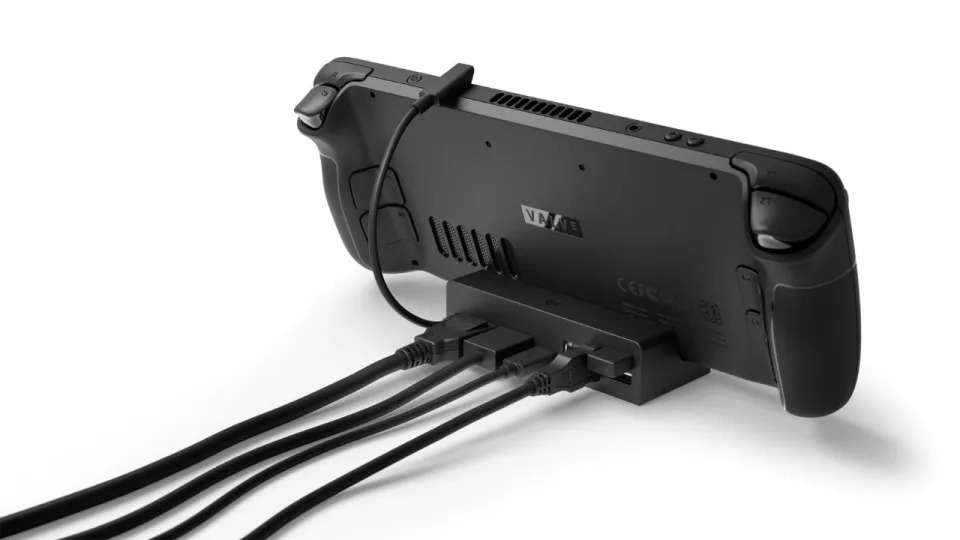 This is an important add-on for the Stream Deck, as it allows users to effectively make it a desktop PC. With ports to plug in a monitor, mouse and keyboard, you can ostensibly have the best of both worlds. This adaptability won’t be cheap. Sitting at $89.99 USD, the dock will up the price of your deck a decent chunk. However, given the very reasonable price of the Steam Deck itself, it’s still not a bad buy for what it offers.

However, now that the flood gates on the Steam Deck have opened and reservations are a thing of the past, we’ll see if Valve can keep up. 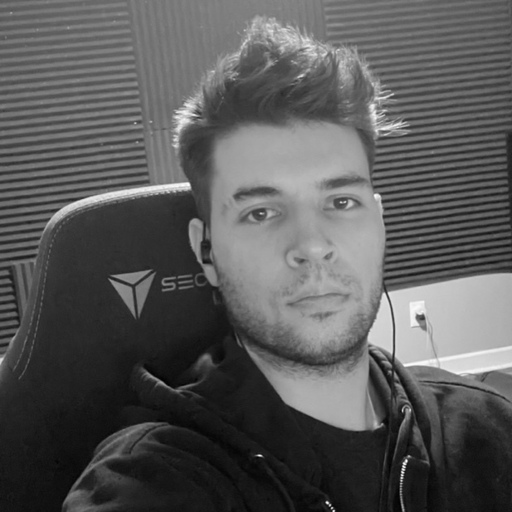