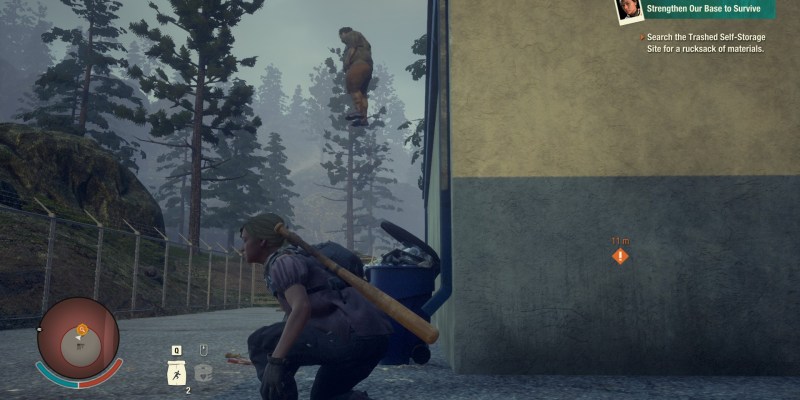 When State of Decay 2 initially launched, many people were disappointed. For the most part, fans still feel that the sequel didn’t quite live up to the original. Therefore, it’s not surprising at all that a sweeping upgrade was made that coincided with the game’s release on Steam. We’ve had access to the Juggernaut Edition for a couple of weeks now, letting new and returning players dig in to what the update entails.

There are a lot of changes, graphical and gameplay alike. But the user reaction is currently sitting at Mixed on Steam, with a third of users not recommending the game. People are still unhappy with the fetch quests; some are having problems with deleted save files. As for me, I just wish that one of the last version’s huge issues had been addressed — not being able to sleep through the night.

Survival of the tiredest in Juggernaut Edition

Almost all survival games have sleep mechanics for very good reasons. After all, everyone needs to sleep. State of Decay 2 doesn’t ignore this either. All of your characters need to sleep, as their stats deplete as their fatigue rises. But for whatever reason, they can’t all sleep at the same time. You spend around half of the game playing at night due to this. 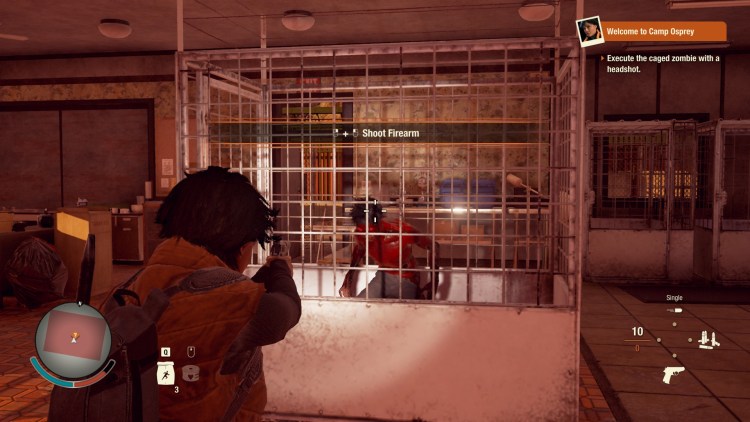 State of Decay 2 is a survival game set in a zombie apocalypse. It’s also mostly concerned with scavenging for resources while making sure your characters stay as safe as reasonably possible. I don’t know about you, but if there were an actual zombie apocalypse where the undead were running around at night with very little way to see them, I’d probably wait until daylight to move around.

Despite this, the game insists on forcing you to be present and accounted for the entire night. You can make a character go to sleep, sure. But you have to switch to another one immediately. I suppose there is a certain amount of logic to having at least one member of your camp awake and on guard at any given time. That is what I typically end up doing, as going out on a supply run at night is borderline suicidal.

Sleepless nights in State of Decay 2

My first few nights in State of Decay 2 were spent very aware of this fact. I utilized these nights making each of my characters run around the perimeter of the safe zone to level up their endurance. By the third night or so, however, I’d gotten them up to max and I was bored. I ended up just letting the game idle in the background for the 15 or 20 minutes it takes for night to pass. But I wanted to play the game, not just have it run for the cumulative hours this would add up to throughout however many playthroughs. 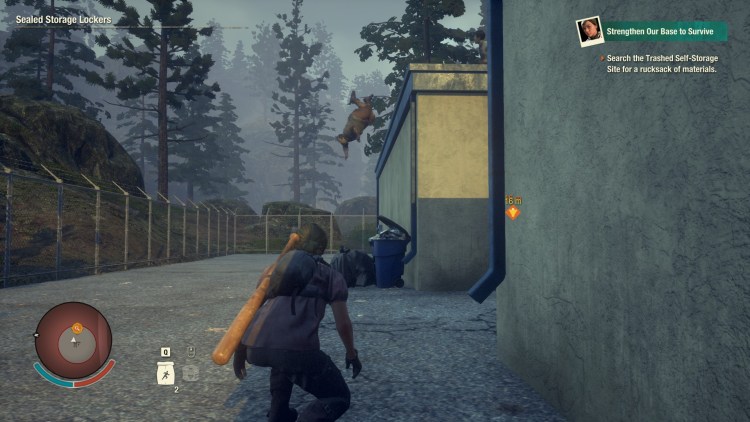 By night four, I’d had enough. I figured that maybe going out at night wasn’t so bad. After all, the developers insisted on making you experience every last moment of it, so perhaps everything will work out fine. This was mostly the boredom talking, but I didn’t feel like waiting anymore. So, I put one of my survivors in our car and went off to a nearby house to scrounge for resources. Upon pulling up to the house, a horde of zombies ran at me, as it was night time.

I frantically tried to mow them down with the car, as there was no way I could best them on foot. However, State of Decay 2‘s cars don’t hold up well to running over zombies, and it soon broke down. My only option was to get out and run back to my base while hoping that no more zombie hordes would throw themselves at me on the way. Now I needed to either find tools to repair the car or just find a new one. People often complained that the large number of cars available in the first game made it less tense, so working cars are rare in this one. What a joy.

I’d imagine the reasoning behind forcing players to endure every night has to do with tension. It’s more dangerous at night and it leads to more tense encounters. I get that. But it’s also entirely arbitrary because State of Decay 2 is a video game. Most of the time, video games take things from real life and simplify them because closely mirroring reality frequently doesn’t make for an enjoyable experience. 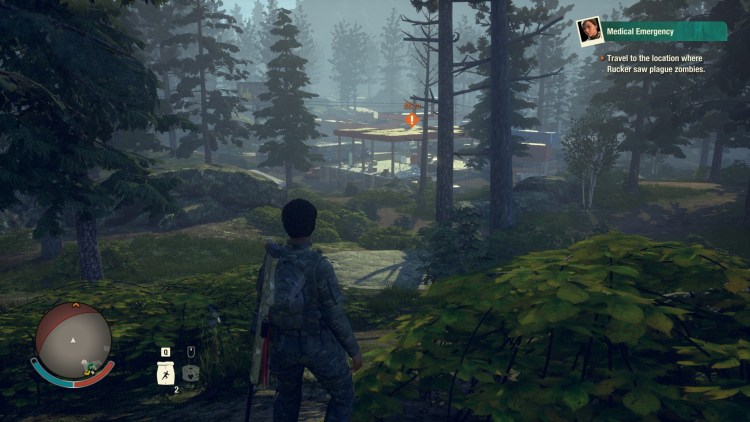 But as I said, everyone sleeps. Why would a video game need to remove an aspect of human life solely for the sake of adding some additional danger? It makes no sense. What makes this even more irritating is that a fix would be so simple. All State of Decay 2 needs is to allow us to put all our characters to sleep at once so that it automatically becomes morning. Barring that, you could just add a wait function.

A very hard look was taken at the game and decisions were made. The graphics were improved, the controls were improved, the tutorial was completely renovated, and there were UI improvements. But this anchor weighing the game down was just totally ignored. So what if practically every other survival game has this feature? So what if any reasonable human would just lie down and sleep once night rolled around instead of stupidly venturing out to their deaths?

State of no way

It’s a pretty big bummer too because I generally like State of Decay 2: Juggernaut Edition. I think it’s a tense, immersive experience, and I enjoy scavenging, acquiring new bases and supplies, and making improvements. But I just can’t bring myself to keep playing when I remember that I’m going to spend half of each game day waiting until it’s once again sensible to venture out of my base. 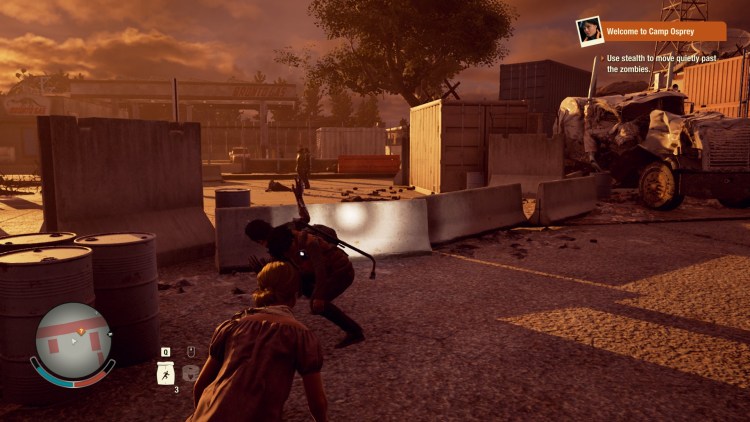 Being able to make decisions that keep you alive is imperative to the survival genre as a whole, but State of Decay 2 insists on stripping its players of one of the most obvious choices they could possibly make. And now that the Juggernaut Edition is out, that just makes it all the more clear that this issue is never going to be fixed. I just can’t help but feel that it turns the entire game into a big missed opportunity.