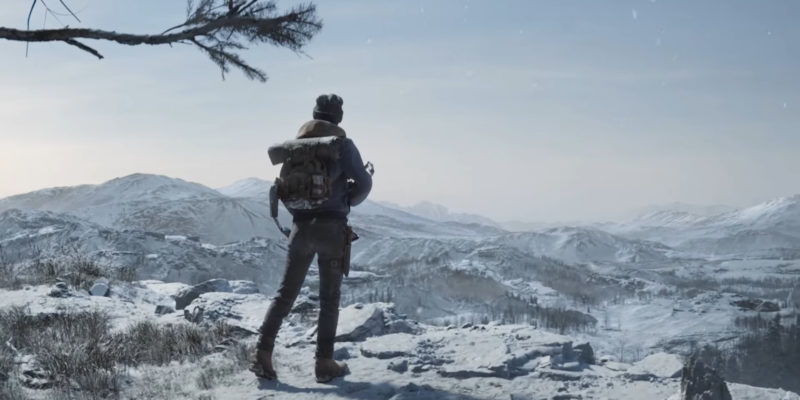 State of Decay 3 got a slick announcement via trailer today during the Xbox Games Showcase. Very little is shown, but we get an idea of the kind of environment, weaponry, and enemies the game will include.

Did I mention that little was shown? The trailer is short, running under two minutes. Most of it consists of a woman who screams really loud. Then she ventures off to find a zombie deer, which also screams really loud. Indeed, there was a lot of screaming to be had, but at least we know the game will certainly look gorgeous.

To be fair, there’s plenty we can glean from the short video. The woman herself is sporting a crossbow weapon, while fashioning her own bolts from sticks. A crafting system will likely return for State of Decay 3, and it appears you may have to make your own ammunition. The world she travels in is caked with snow. She passes through a frozen forest before peering toward looming mountains that melt into the distance. Hunting, climbing, crafting, and basic survival mechanics are certainly going to be a part of the whole open-world package.

I never played State of Decay before, but I believe zombified animals are new. Zombies, or Freaks in the game’s world, were always humans turned hungry flesh piles. The deer zombie shown at the end of the trailer is, frankly, unnerving. And the fact that it took down a wolf for its meal makes it clear that the prior leaf eater ain’t nothing to mess with.

There was no mention of a release time in the trailer. It has been a couple of years since the last game, so I imagine there is still plenty of time before State of Decay 3 launches. The game will most likely show up late next year, but it’ll undoubtedly be available on PC and the Xbox Game Pass.

Obsidian’s “next big RPG” is Avowed, here’s the teaser trailer