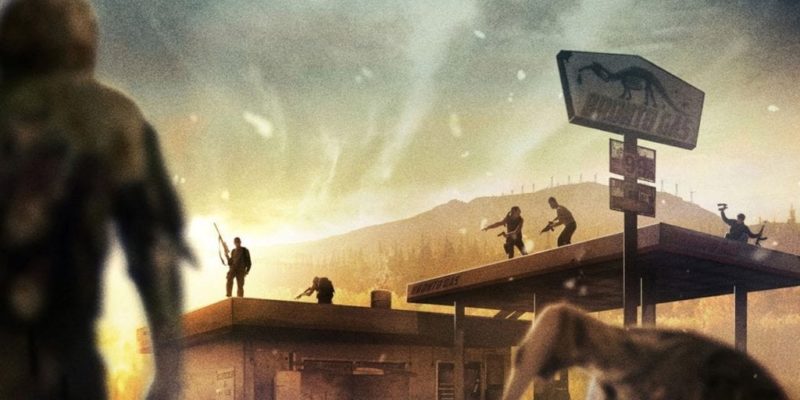 The State of Decay Lifeline DLC will be released before the end of the month ahead of schedule according to Undead Labs.

Today they revealed that the DLC will be released on 30 May for $6.99 and the accompanying free update featuring Rucks in Trucks will also be released at the same time.

Undead Labs say the update is being released earlier than originally planned to get it out the door before the first birthday of State of Decay and they’re now in the final “certification” phase prior to release.

Undead Labs will be showing more of the DLC tomorrrow (Tuesday) and taking questions from fans on Twitch, although it looks like this will be the Xbox version on show. Still, worth watching to find out what’s new. This all kicks off at 11 AM PDT/2 PM EDT/7 PM GMT.

There’s also a trailer for Lifeline.