After weeks of tinkering around with optimising State of Decay for mouse and keyboard controls Undead Labs has pushed a patch on to Steam.

The new patch adds proper keyboard and mouse control to the zombie survival title with major improvements to the game interface along with bug fixes. If you’ve been using a controller in the previous version, you can easily switch to the keyboard and mouse on the fly should you prefer the controller method.

Other notable better mouse aiming and the Leaderboards should now show correct data. The full patch notes are below along with some shots of the new interface with pointers on how it functions with the keyboard and mouse.

Here is a personal note from Chris, one of the programmers working on the interface:

One of the nice things of the current setup is that you could swap between controller and mouse/keyboard on the fly – we chose to feature that.

To leverage existing resources to get results as fast as possible, we mapped mouse controls onto the UI we have today.

From there, we’re going to pick off and attack the areas that could use mouse specific love and iterate. As such, this model is considered a rough first pass – we’re already hard at work on the next revision – using hover more to streamline, for example. Once we land on keybinding and approach – we’ll swap the buttons for their appropriate icons.

Display settings – Currently there is no way to preview the setting options without committing on selection change.

Gameplay – Still no binding to change firemodes on weapons where it should be available. Must use controller

And for the UI:

The Brilliant & Addictive Nature of State of Decay 2 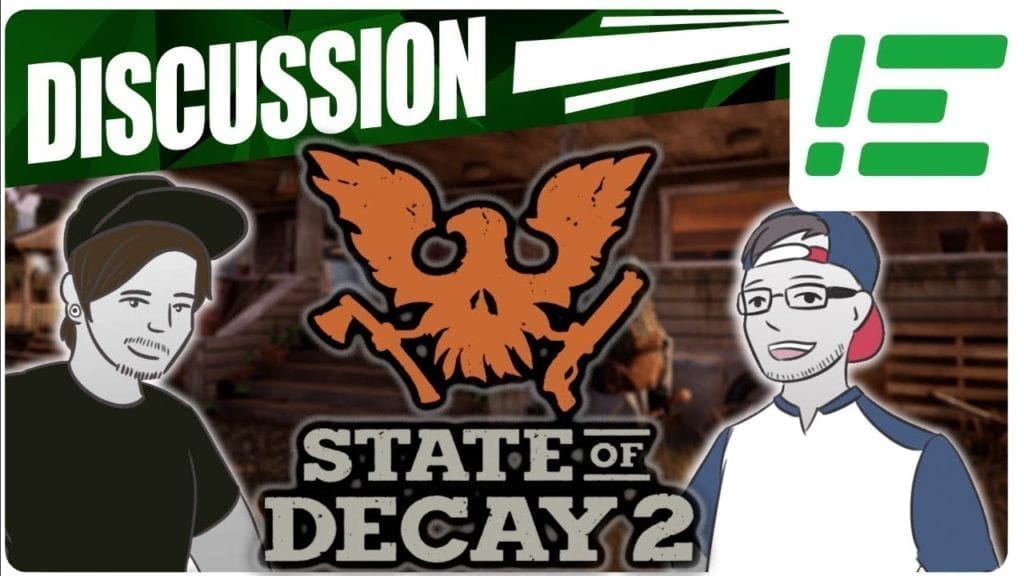 State of Decay: Lifeline expansion will introduce a new map

State of Decay Breakdown DLC on PC will release today

Nervous: State of Decay's Breakdown DLC gets a trailer