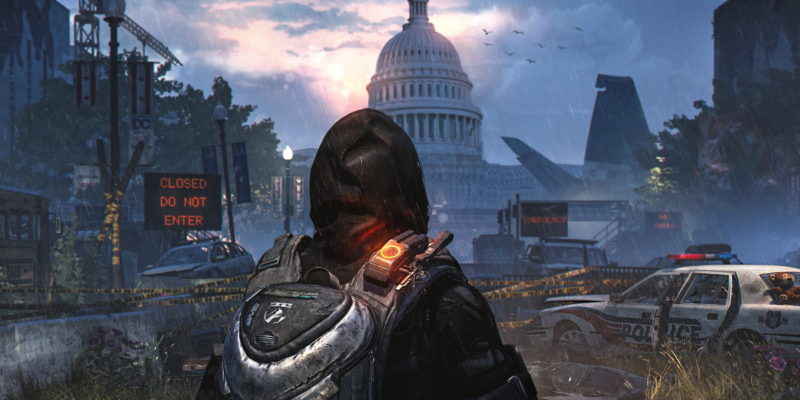 It wasn’t too long ago that we were talking about the free weekend coming to The Division 2. Recently, the game saw other discounts thanks to corporate America and Black Friday. While the sale on Ubisoft titles, including The Division 2, has closed, that doesn’t mean that the content for the game has also come to a halt. A new update outlines some wintery events, including snowball fights.

The update for The Division 2 is officially named “Title Update 6.1” and will release on December 10. The in-game events put red Santa Hats on enemies as they openly taunt you into striking them. The event within the update is called Situation: Snowball, providing the battleground (Washington D.C.) and the weapons to fire snowballs with high velocity via an exclusive snowball gun. This event will start on December 10 and run until January 7, 2020.

Winter will still be coming

The event isn’t just snowballs and strife, though. Outside of a new hat and gun, there are more weapons and goodies coming. The Silent Night Apparel Cache will feature “35 new apparel items.” When you login into The Division 2 during the event, you’ll receive a key to cash in on the cache. And if you have the Year One Pass, you’ll earn more keys. Having the pass deals out three additional bonus keys that you can use until the event expires. 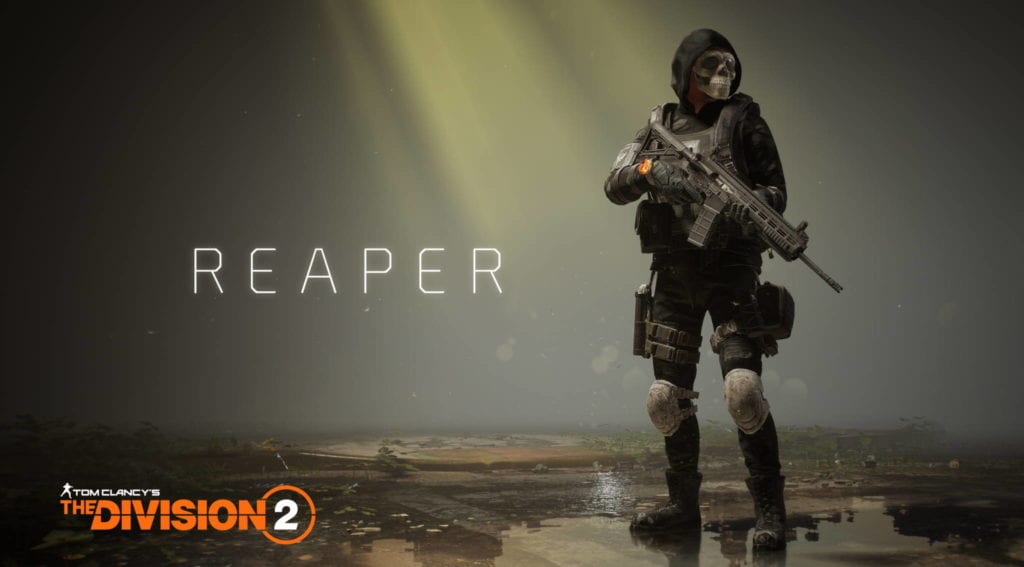 If you’re wanting some of the apparel goods, you can purchase them for yourself with Premium Credits for yourself or send them as gifts to your peeps.

Additionally, it looks like The Division 2 will also see a beta insertion for the Hardcore Mode. For those of you out there who throw caution to the wind, the new beta will introduce perma-death throughout the campaign experience. You can play solo or in co-op. But, this also means that you will be relying on other people in order for you to make it out alive.

The Division 2 initially released on March 12, 2019. To read the PC Invasion review of the game, you can check out Jason’s thoughts on the looter-shooter.