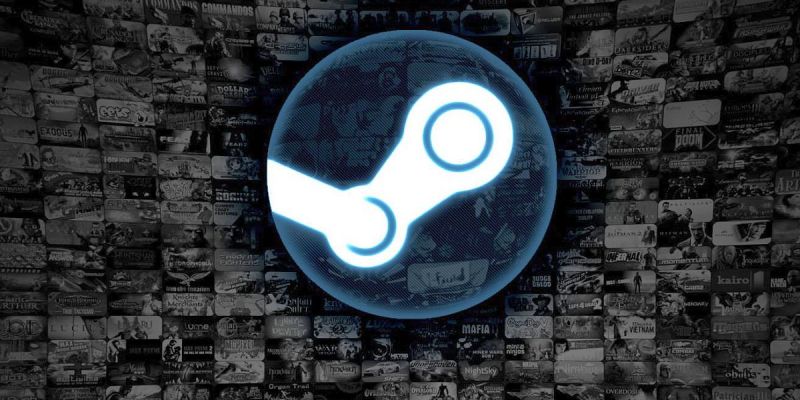 Hardware specifications vary wildly in the PC space, and while flashy graphics and cutting-edge solutions fill the headlines, they don’t usually reflect reality. In fact, according to the Steam August 2020 Hardware and Software Survey, most systems still feature modest performance. That’s strictly compared to what hardware is newly available today though. You should also note that the survey is entirely voluntary, so overall market statistics will vary.

The survey collects information on a variety of components and accessories. For the sake of time, we will focus on what impacts framerate and smoothness. That means graphics cards, central processors, system memory (RAM), and a few extra tidbits. So, you’re probably ready to know how 1337 your PC is (or isn’t) compared to the rest of the world, so let’s dive in. 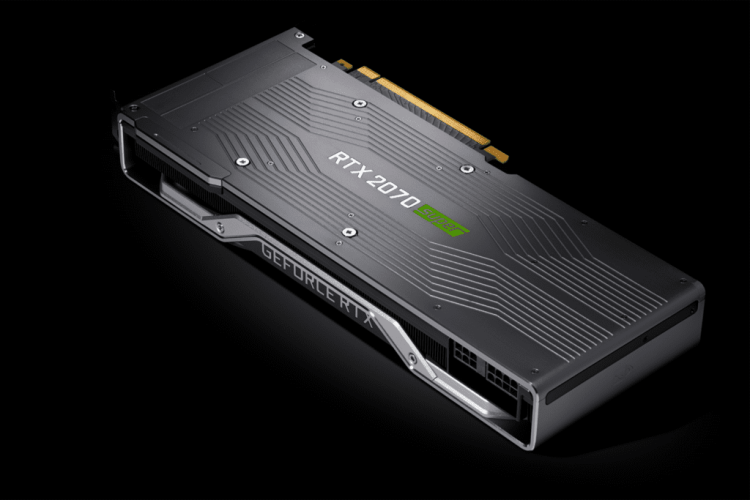 Fast, but not for everyone.

Considering all the hype going on around the Nvidia RTX 30 Series right now, let’s begin with discrete graphics cards. Steam provides the actual model information for this category, unlike CPUs. Ranking in first place at 10.75% of the system pool is the Nvidia GeForce GTX 1060. This shouldn’t come as too much of a surprise, because the value the card offered in its heyday is undeniable. In fact, it still offers respectable performance at 1080p, and that’s what most gamers still use. Following the 1060 is the 1050 Ti and the standard 1050. What truly might surprise you though, is that various iterations of the GTX 10 and 16 Series make up the top ranking cards. All in all, they make up nearly 40% of the system pool. 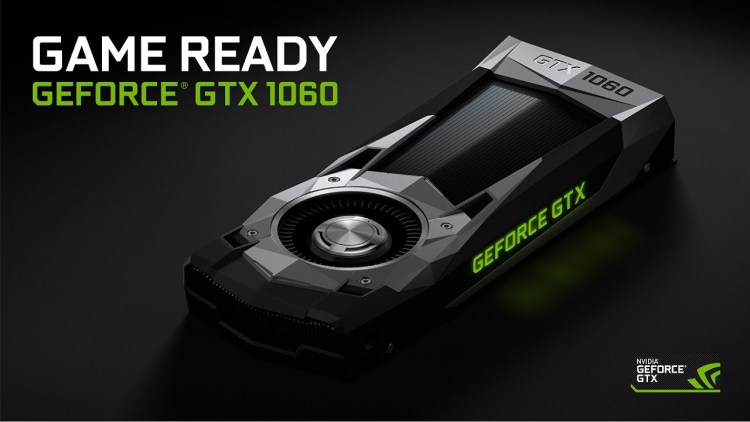 Hail to the king.

Overall, the Steam August 2020 hardware survey showed a shift towards newer graphics cards, which is to be expected. While still dominant, the Nvidia 10 Series is shrinking while the 20 Series is growing among users. The percentage shifts are slow, but consistent. However, the next generation of hardware from both Nvidia and AMD could shake things up tremendously. Don’t forget about Intel’s Xe lineup either. The next-gen gains are impressive, and might finally be enough to knock the Nvidia 10 Series off the top.

CPU-wise, Steam is a lot more restrictive about the information it shares. Whatever the reason, we do at least get to see the core counts. It’s of little surprise to see that most users still use four-core processors, making up 45% of the pool. For 1080p gaming, it’s really all you need. Even 1440p does fine if you have a beefy enough model. My 7700k shows its limitations when I try to game and stream, but I still do fine at 1440p for the most part.

While AMD really pushed the boundaries of core counts in the past few years (and subsequently Intel as well), many users likely share the same sentiment that four cores is still fine. In fact, Intel is still stuck on four cores even in its yet-to-release Tiger Lake mobile lineup. Many of the specs are different, but when talking strictly about cores, we will continue to see them in use for years to come. 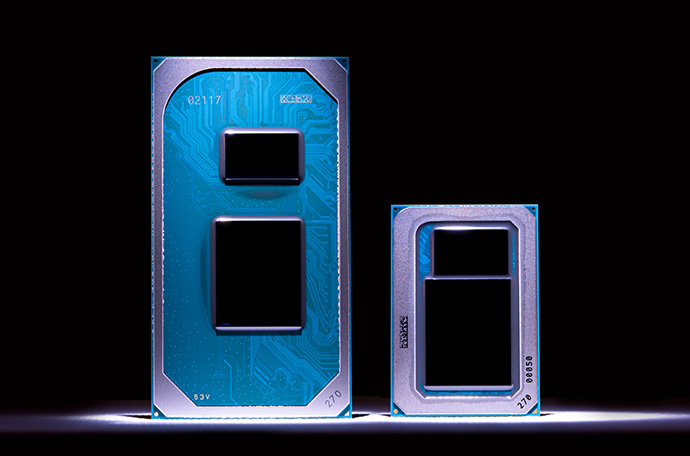 There’s a notable shift towards six and eight core systems though to be sure. Last year’s hugely successful Ryzen 3000 series made six-core-plus systems largely attainable. It’s impressive to see that 25% of the Steam pool uses them. Popular new entry-level models like the 3600x and the new 10600k provide fantastic performance and are quite affordable. The Intel 8700k and 9700k have been around for awhile, too. Six-core processors will continue to perform well in gaming for years to come, so we should expect to see them grow steadily in use.

Jumping up to eight cores, we see a sharp decline at just over 8.5%. That’s still quite impressive, and there are several midrange products on the market that boast these big numbers today. When it comes to gaming, there’s the 9900K (which was massively popular for pros and streamers), the new 10700K, and the Ryzen 3700X, 3800X, and 2700X. We’re sure to see the percentage of eight core systems grow, though AMD is reportedly pumping the brakes on core counts for Zen 3 to focus on higher frequencies. Meanwhile, Intel just wants to fix its manufacturing process for better nodes. 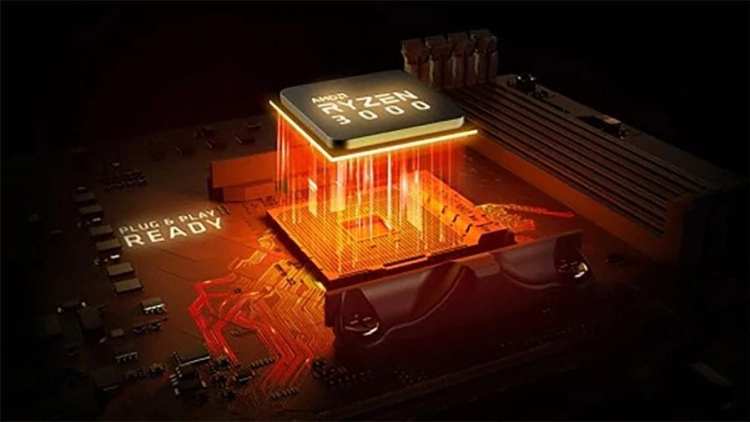 What’s truly surprising is that 41% of users now employ 16 GBs of RAM. While many games do actually recommend 16 GB of system memory now, it’s still interesting to see the attention memory gets compared to other system components. Part of that could be simply because the price of RAM has gone down over the years though. Once, 8 GB used to rule, and in fact still commands 31% of the user pool, though that percentage is falling equally fast as 16 GB systems are rising in use.

Meanwhile, 6% of users are still at 4 GB of RAM, but 9% exceed 16 GB. Such high levels of RAM were typically reserved for content creators, but once DDR5 comes around in 2022 or so, we can expect these numbers to blossom. Of course, frequencies would be interesting to know as well, but I guess we have to work with the quantitative data. 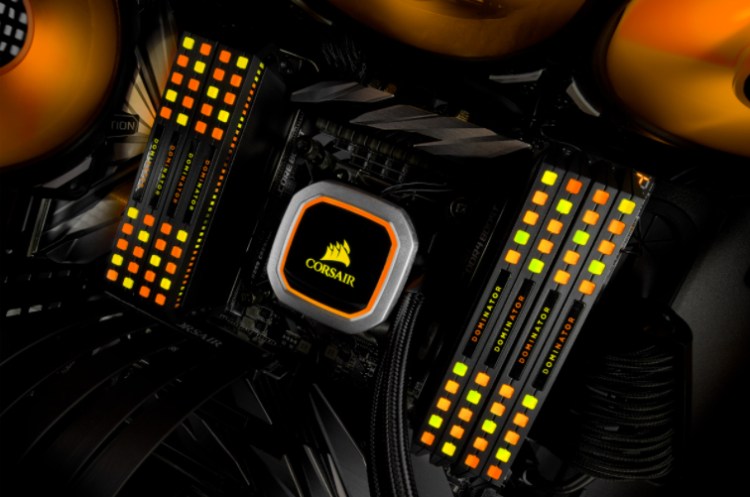 The Steam August 2020 hardware survey provides an interesting look at hardware at an interesting time, because a lot of next generation hardware is on the horizon. Furthermore, the existing popular components out there can only last so long before they either break or degrade. Others may simply make the shift to better performance, and innovations like advanced manufacturing and AI assistance provided in newer technologies may result in vastly different survey results as soon as the next year or so. Certain products that are prominent today like the RTX 20 Series may just be a blip in hardware history in the times ahead. Others like the Ryzen 3000 Series may persist for years, just like the Nvidia GTX 10 Series clearly did.