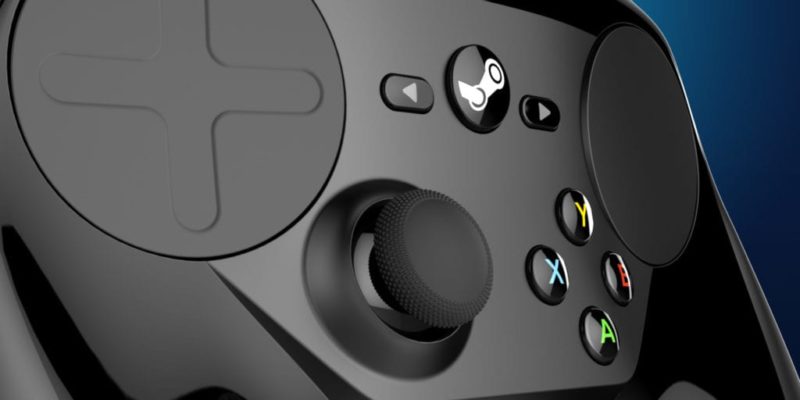 The latest beta version of the Steam client will now let Steam Controller users register a controller to an account which means your configs can be used and accessed on any PC.

Valve had wanted to get this out in last week’s client update but held off due to “teething pains”. Valve explains how this will work:

After you get the update, you’ll be prompted to register your controller to your account. Doing this tells Steam which account to draw configurations from. After you’ve then personalized your controller, you’ll go through a migration process, where we take any configurations you’ve made and move them over to the new system. This could take a little while if you have a lot of configurations, but it will be a one-time operation.

The controller & account registration system allows you to take your controller to another PC and easily use your configurations, even if you’re not the account logged into Steam on that PC. When playing games with multiple controllers, this also allows each controller to have its own configuration, a feature we previously weren’t supporting properly. The backend changes we made to support this system also made it much easier to support community sharing of configurations for non-Steam games, so we managed to get that feature in as well.