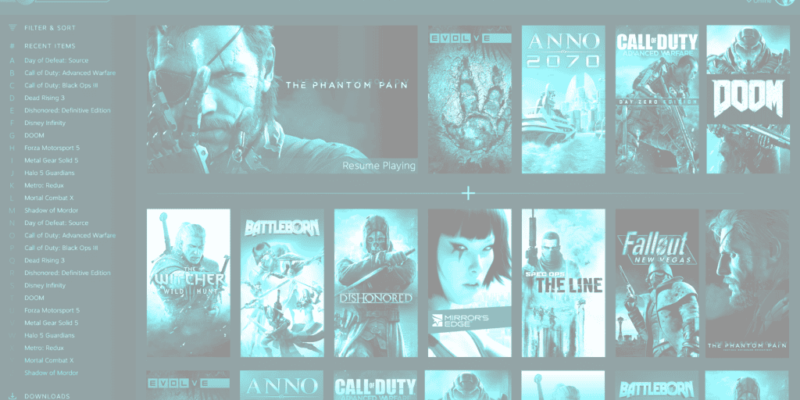 Valve may be working on a new UI for the Steam based on files that were discovered in the latest Steam beta.

Along with the images below, which have now been removed by Valve from the client, there were also numerous icons. Even though these files were in the beta it doesn’t necessarily mean this design will ever see the light of day. It is Valve we’re talking about after all and they are likely to have been added by accident.

The fact that these were swiftly removed indicates their appearance in the beta was an error but they could be working on this. We’ll have to wait and see.

ZeniMax awarded 500 million for Oculus’ infringement of copyrights and trademarks