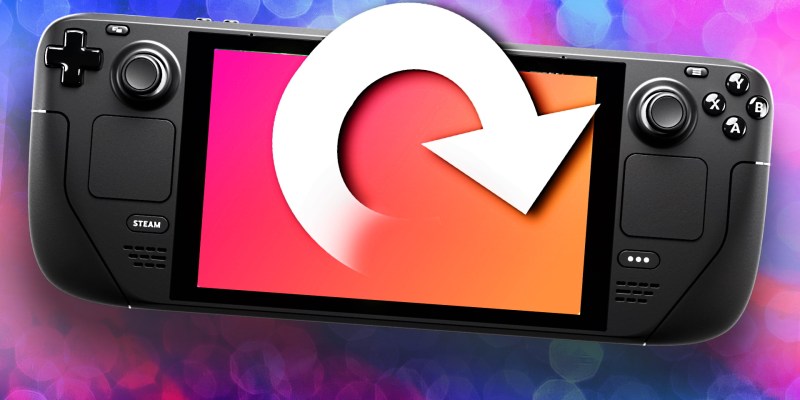 Valve has outfitted the Steam Deck Client with another update, which adds another batch of improvements to the Deck’s main software.

With this update, users can now get info on their Deck’s internal components, as well as benefit from some quality-of-life improvements to the client and better controller support.

The new “Component View” feature allows Deck users to take a peek inside of their system without physically removing anything. This menu will show details such as the model and manufacturer of each component.

Valve says that it has implemented this feature to help Deck users in the event that they decide to repair a failed component and need to know the exact info in order to obtain the necessary spare parts. The one caveat is that this info is frozen; it only contains data about components that each Steam Deck unit was initially assembled with. Any changes made to a unit’s internals after it’s in the hands of a user will not be reflected.

Beyond the new Component View, the other new updates to the Steam Deck Client are currently still in beta. You’ll need to activate the Beta and Preview channels within the client in order to access those right now. 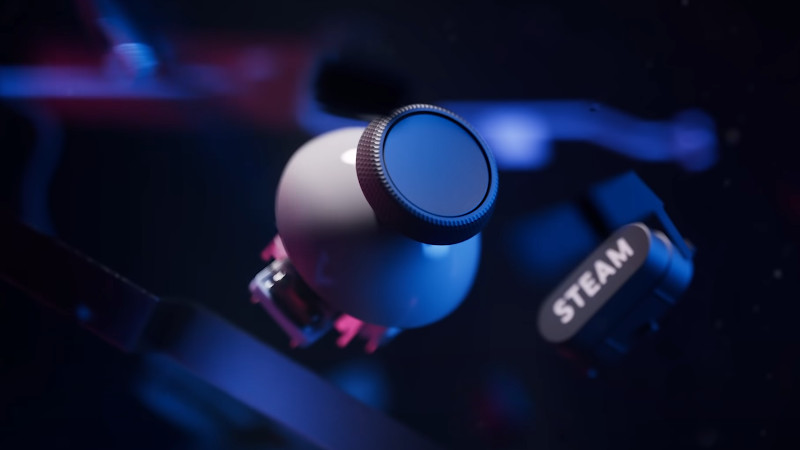 Some of the improvements include being able to skip the Steam Deck startup movie by pressing the “B” button, improved support for third-party PS3, PS4 and PS5 controllers, enabling auto-correct for Store and Library search results, among a few other tidbits. You can view the entire list of changes in Valve’s post about this update.

There’s been a lot of good news surrounding the Steam Deck in recent weeks, such as more being manufactured to address demand. Customers are now even able to order without a reservation. There have also been a few other recent Client updates, with more on the way.