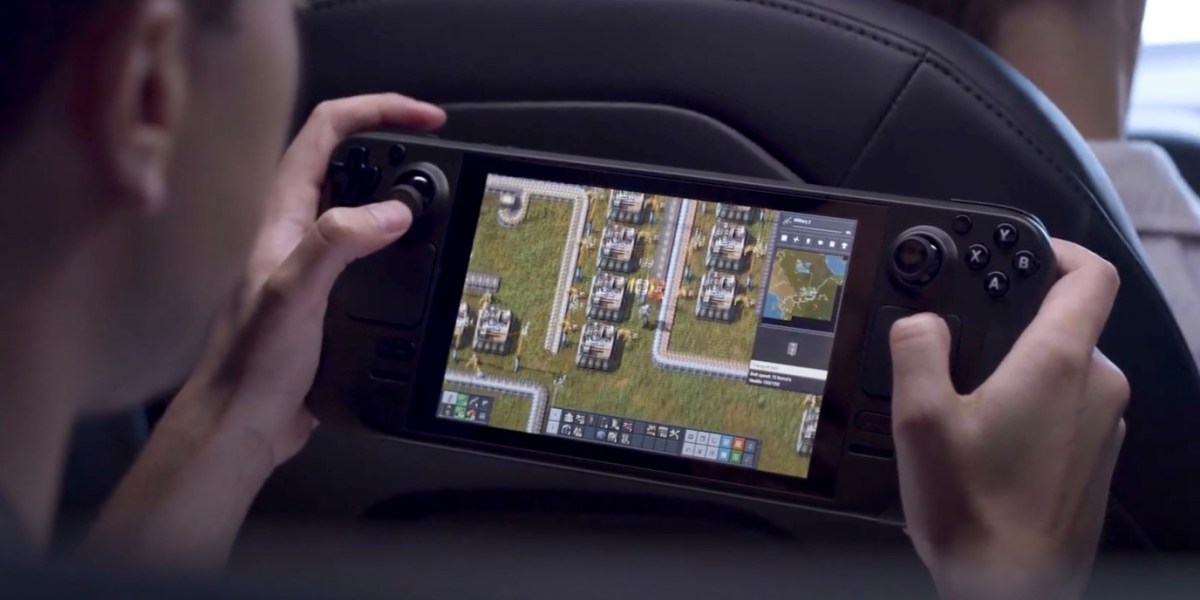 While the Steam Deck has looked solid ever since it was first announced, it may have a minor issue where some games won’t be supported at launch due to compatibility issues.

In a recent interview, Valve’s Pierre-Loup Griffais said that the Steam Deck is capable of playing any game. While true, this statement may be slightly misleading. James B. Ramey, president of CodeWeavers later clarified that the Steam Deck may not actually run every single game on the platform. On the Boiling Steam podcast, Ramey stated that while the device does have the hardware capabilities to play any Steam game, software compatibility issues may restrict you from playing every game in your library.

CodeWeavers is currently developing Proton, a software layer that will allow the Steam Deck’s OS to run Windows 10 games natively. According to Ramey, the Steam Deck won’t be able to play every game in your library at launch, as Proton is still in its early stages of development. As of right now, Proton supports over 16,000 games. However, this only represents a fraction of all the Steam games available for PC users. 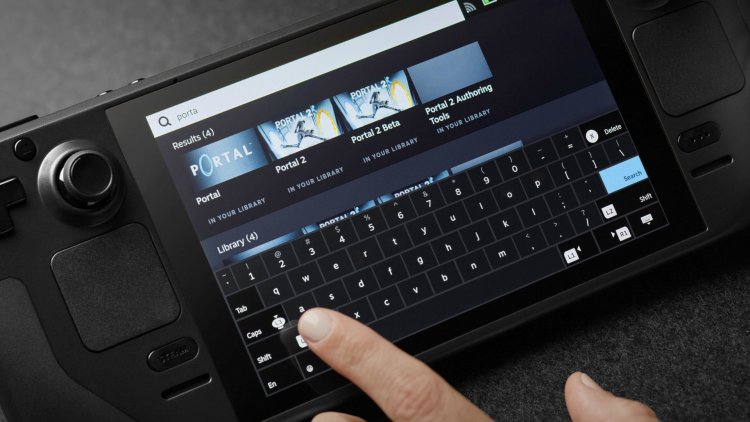 Thankfully, more and more games are continuously being added to the supported list as we near the launch of the Steam Deck. Ramey reassured that a greater number of supported titles will be available as the Proton Software grows and develops prior to the device’s full release. Also, games that aren’t playable at launch could become compatible later on through software updates and patches. Naturally, users can, in theory, bypass this compatibility issue entirely by installing Windows 10 on their Steam Deck instead of the Linux-based OS. Hopefully, we’ll have a clearer picture of which games will and won’t be compatible in the coming months before the Steam Deck’s December launch.