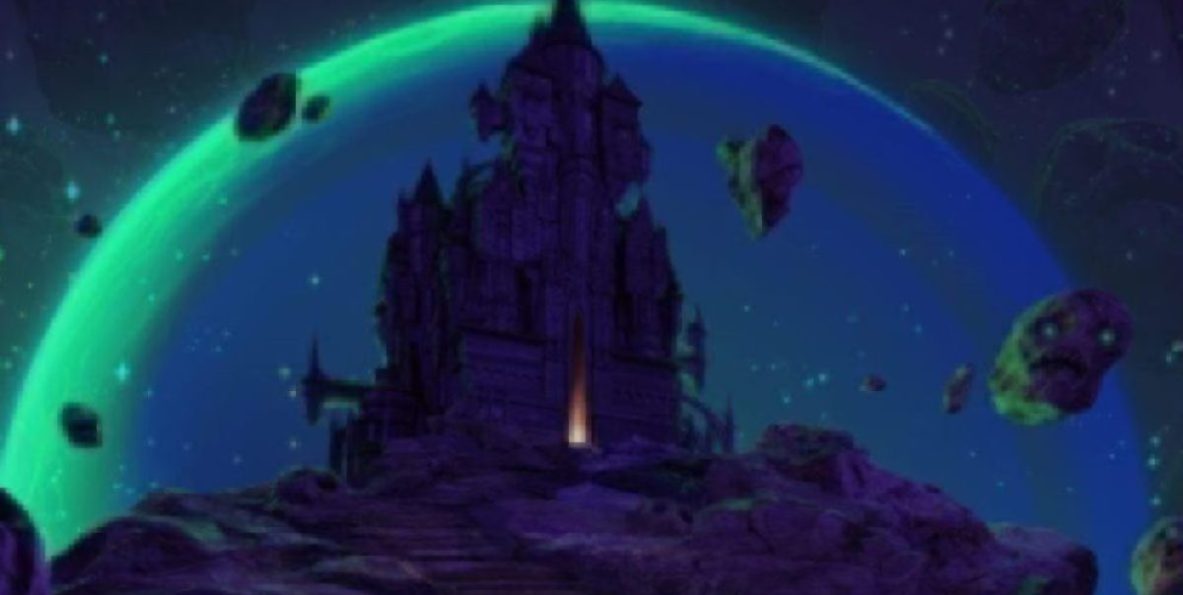 After some brief server woes, the 2022 Halloween Sale went live on the Steam Store earlier today. Now dubbed the Steam Scream Fest, the spookiest sale of the year brings discounts on hundreds of games that range from downright terrifying to not as scary, but all are full of horror elements. I mean, the dating sim Monster Roadtrip is probably not all too terrifying — unless you fear commitment.

Anyway, there are tons of discounts on new and old games during the Steam Scream Fest. The recently released Thymesia, for example, is a Souls-like game at a bargain-friendly 20% off, going for $19.99 USD. Ghostwire Tokyo, which released earlier in the year, is now half off at $29.99 USD.

It’s also worth checking in on Resident Evil Village, which has an expansion coming soon. If you’re planning on getting the Winters’ Expansion on October 28 and haven’t picked up Village yet, you can grab the latter for 25% off at $29.99 USD during the sale. The more recent Resident Evil remake are also heavily discounted. Resident Evil 2 and 3 are both 70% off, going for a very reasonable $11.99 USD each. 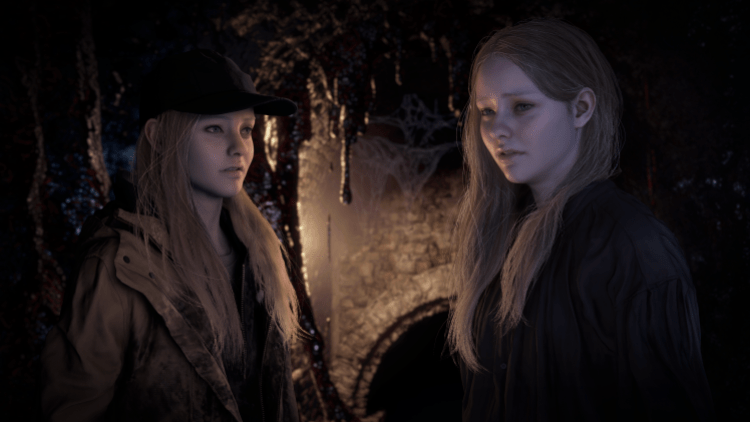 Not just the sales for Steam fans

The 2022 Steam Halloween Sale is offering some additional bonuses for buyers. As per usual sale standards, the Points Shop includes new animated stickers, profile backgrounds, animated avatars, and avatar frames. And yes, they are all Halloween-themed, in case you were wondering. The avatars include spooky mutated skills and pumpkin heads. And, as an aside, I am not a fan of Cosmic Pumpkin 3 — it’s making me a bit uncomfortable. It feels like slim pickings this time around, and there doesn’t seem to be a mini-game to play. It’s mostly just about the discounts this year.

Still, there are some good picks in the candy bucket. If you’re looking to play some horror games to bring in the spooky season, now will be a good time.