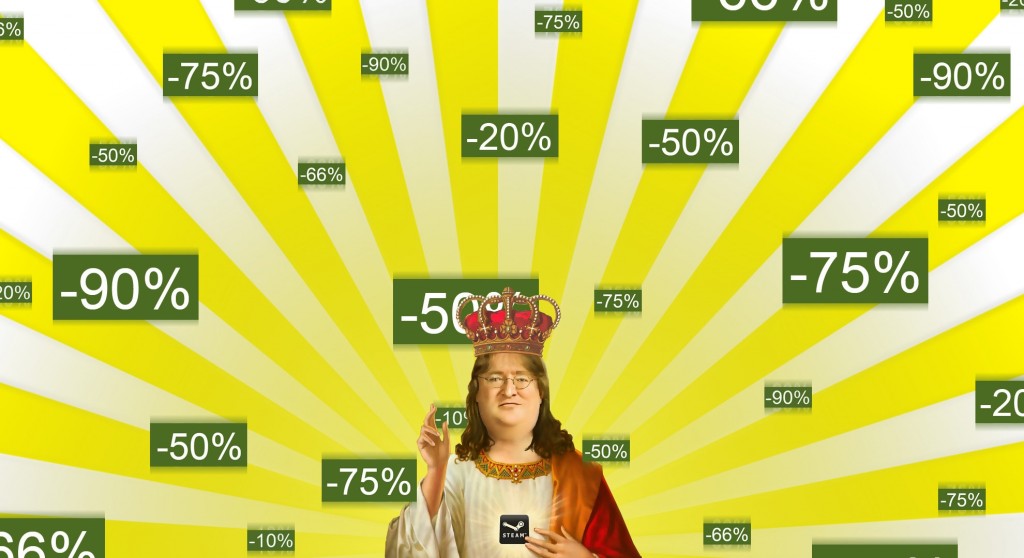 Do you still have money in your bank account? Do you want to give it to Valve? If so, there are still a number of Steam sales going on.

Yes, I know that the Steam Summer Sale has ended. Nonetheless, if you somehow missed it, then – other than the usual Weeklong Deals, which have a few goodies like Realms of the Haunting for £3.49 – there are a bunch of other little Steam sales going on.

For instance, there’s the Canada Day sale! This offers you a bunch of games for cheap, including such thematically inappropriate titles as the Mexican-themed Guacamelee! and the ninja-themed Mark of the Ninja. Also the excellent Rogue Legacy, which would probably be my pick of that particular bunch, although at £5.49 it’s one of the most expensive titles there. Still, worth a look.

There’s also a Devolver Digital 5th Anniversary sale, which is keen to make you buy games at up to 85% off. The rather good Shadow Warrior is £7.49, for instance. The plane crazy (ho ho ho) Luftrausers is £4.19. Hotline Miami is £2.79. Every Serious Sam game ever is about a tenner. Etc.