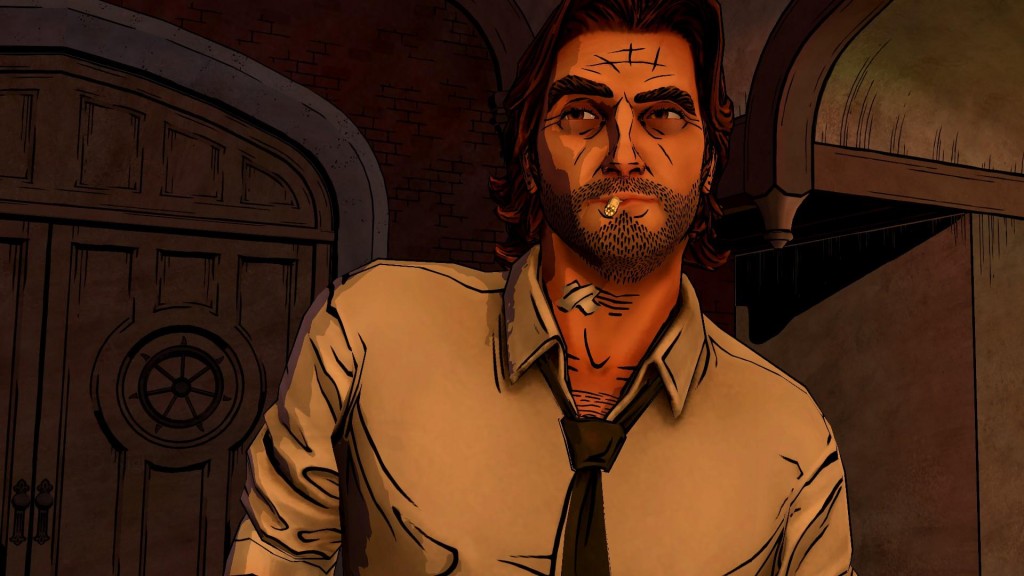 Pretty much my facial expression throughout.

If you somehow still have money left, Steam are hoping their Game Awards-themed sale will convince you to part with it.

Steam are streaming The Game Awards 2014 (or A Game Awards 2014, as I prefer to call it, because giving it a definite article seems to lend it too much credit) and in honour of this magical occasion in which lots of trailers will be released and some games will get applause, a bunch of nominated titles are on sale.

I’m not going to go through the whole list, but there are some worthwhile price drops. The Walking Dead Season 2 and The Wolf Among Us are £6.46 each, Divinity: Original Sin is £20.09, Alien: Isolation is somehow only £15.99, South Park: The Stick of Truth is £13.59, etc. Decent games at relatively good discounts.

A Game Awards 2014 is on at some point later tonight; I think it starts in about an hour. I hope to be asleep by then so that I don’t even feel a nagging compulsion to watch it.