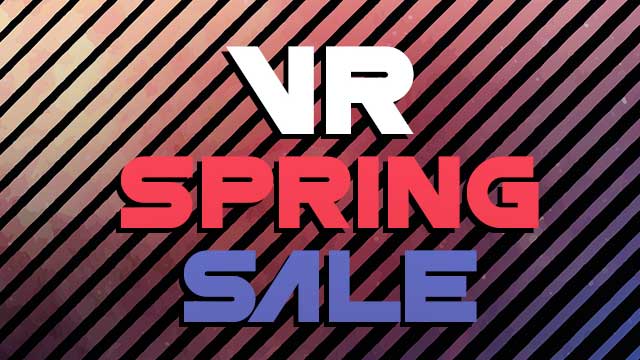 Choosing a Vr game can be a real hit and miss affair, you never quite know if it’s going to be value for money. Today Steam has launched the Spring VR Sale which includes some of the more popular VR releases currently on the market.

The sale includes some VR favourites released over the past year or so. So which ones do you go for? A lot depends on what kind of experience you’re looking for. Games such as DOOM VFR received really mixed reviews as did Fallout 4 VR but they have been discounted by 30% so they could be worth your time now.

Games that are on the discount list which I would highly recommend include the excellent Raw Data, SUPERHOT VR, Sairento VR, Battlezone, and of course Elite Dangerous. There are more I could suggest but you may as well just check out Best VR game release list.

VR games can really vary in price and gameplay length which makes it hard to figure out if they are value for money and that’s why you should check the sale out now while it’s still on.

By Mike Straw38 mins ago
Hardware 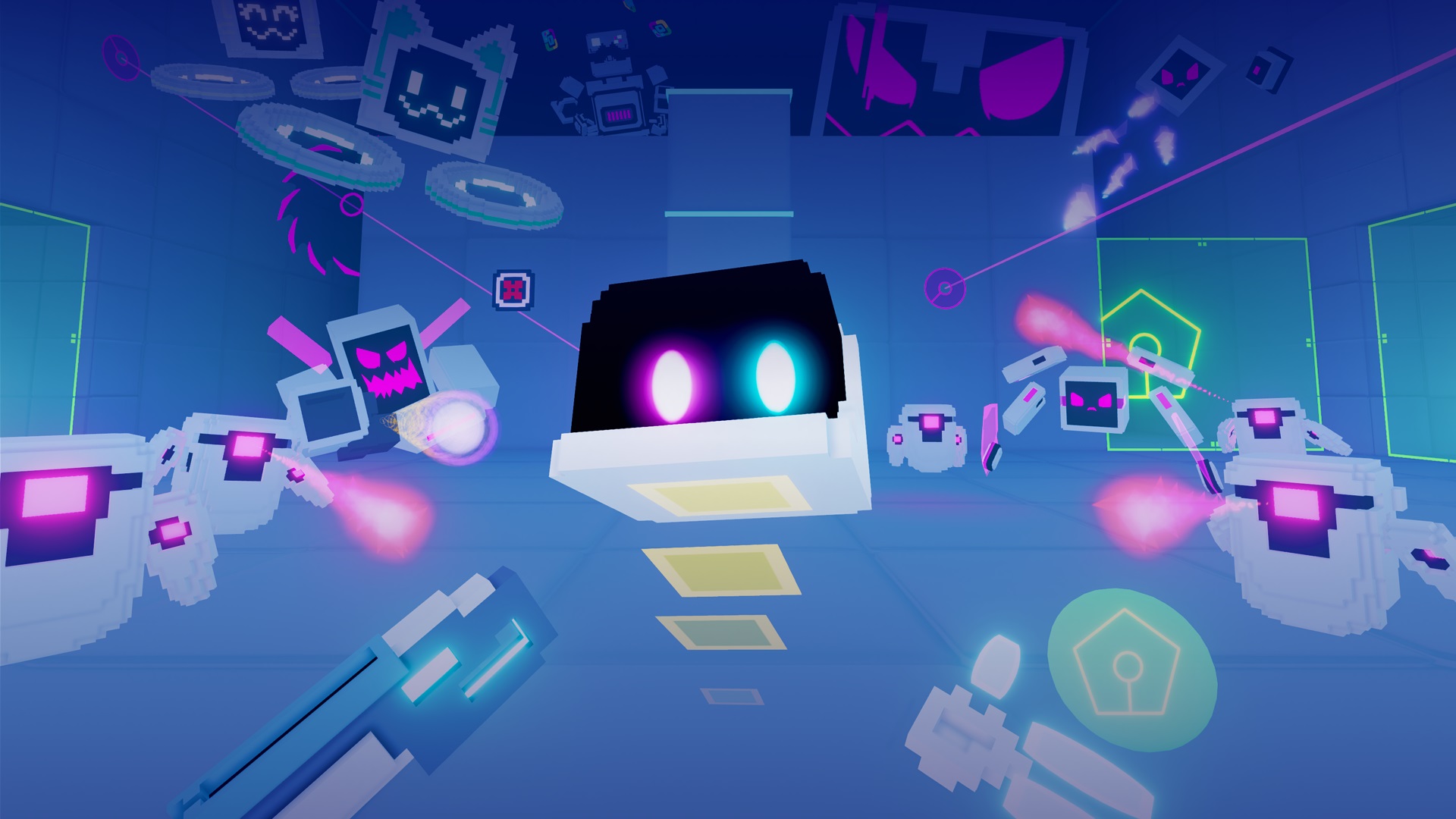