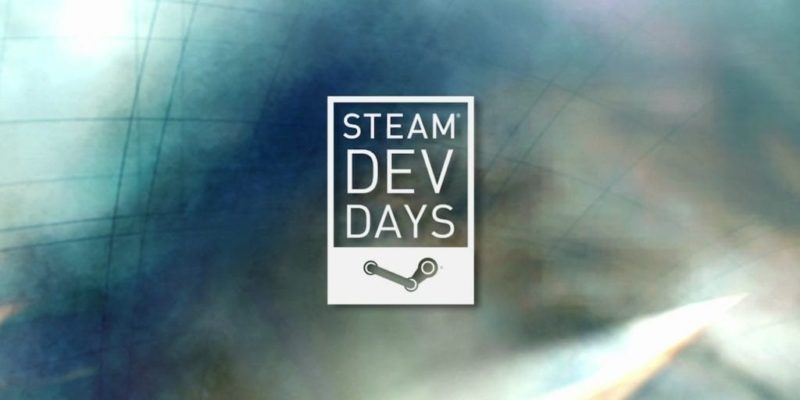 Steam Dev Days is now underway in Seattle and there are some bits and pieces of news to come out of the event so far.

First up is the news that Steam Link will be integrated into new Samsung TVs. You will require a PC and controller, but the hardware is being added by Samsung which is good news for future Samsung TV owners.

Right now Asia is the third largest market for Steam and growing rapidly, and believe it or not, Valve they are seeing an increase in an average time and played games per user on Steam. 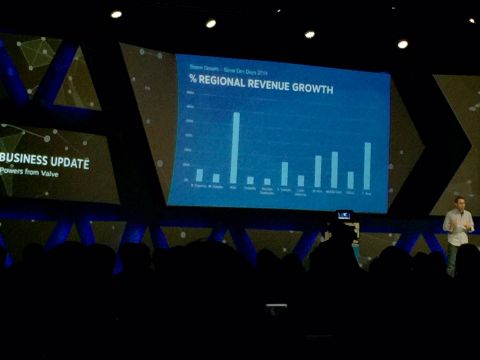 Revenue growth on Steam by region

As Peter reported, controller configuration options to the DualShock 4 are coming and other controllers will get similar support in future. 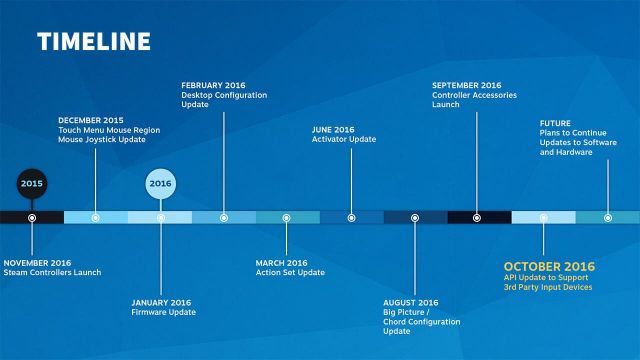 A new VR controller prototype was also teased along with news that a new tracking base station, which they want to make as “ubiquitous as wifi”, will appear in 2017. Valve also say that around 1000 new VR users are being added every day, which is not a huge amount over the period of one year.

Valve will also reveal new content next year and they say that we “won’t be disappointed”. Half Life 3 confirmed.

The latter part of the day was offering handy advice to current and new developers on how to make a success of their games with tips such as “make your games obviously fun” and “make the game for yourself” and don’t make a game purely because the genre might be popular.

We also have some advice for current and new developers. Don’t make shit games and you might succeed.