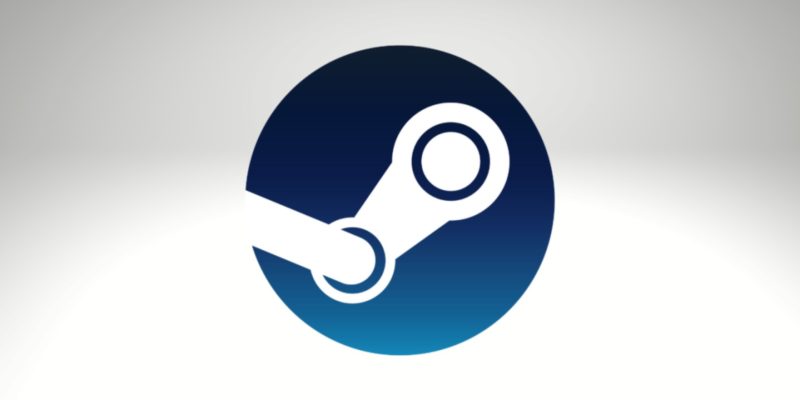 When it comes to PC gaming, there is no escaping Valve’s Steam platform. Sure, the likes of GOG and the Epic Games Store have risen up, but for now, Steam remains the outright leader when it comes to the PC space. From the latest releases to crazy sales, gamers flock to the digital retailer for much of their gaming needs. Now, if information uncovered by data-miners is to be believed, that loyalty might just get rewarded.

Data-miners have discovered signs of an upcoming Steam loyalty reward system. This will see long-time users and customers gain items, badge levels, or perhaps even discounts on certain titles. According to SteamDB developer Pavel Djundik, “Valve is working on loyalty awards/rewards. It has a point system, and a system to add reactions to user reviews. Also includes reward items, redeeming points for badge levels, and possibly game discounts.” 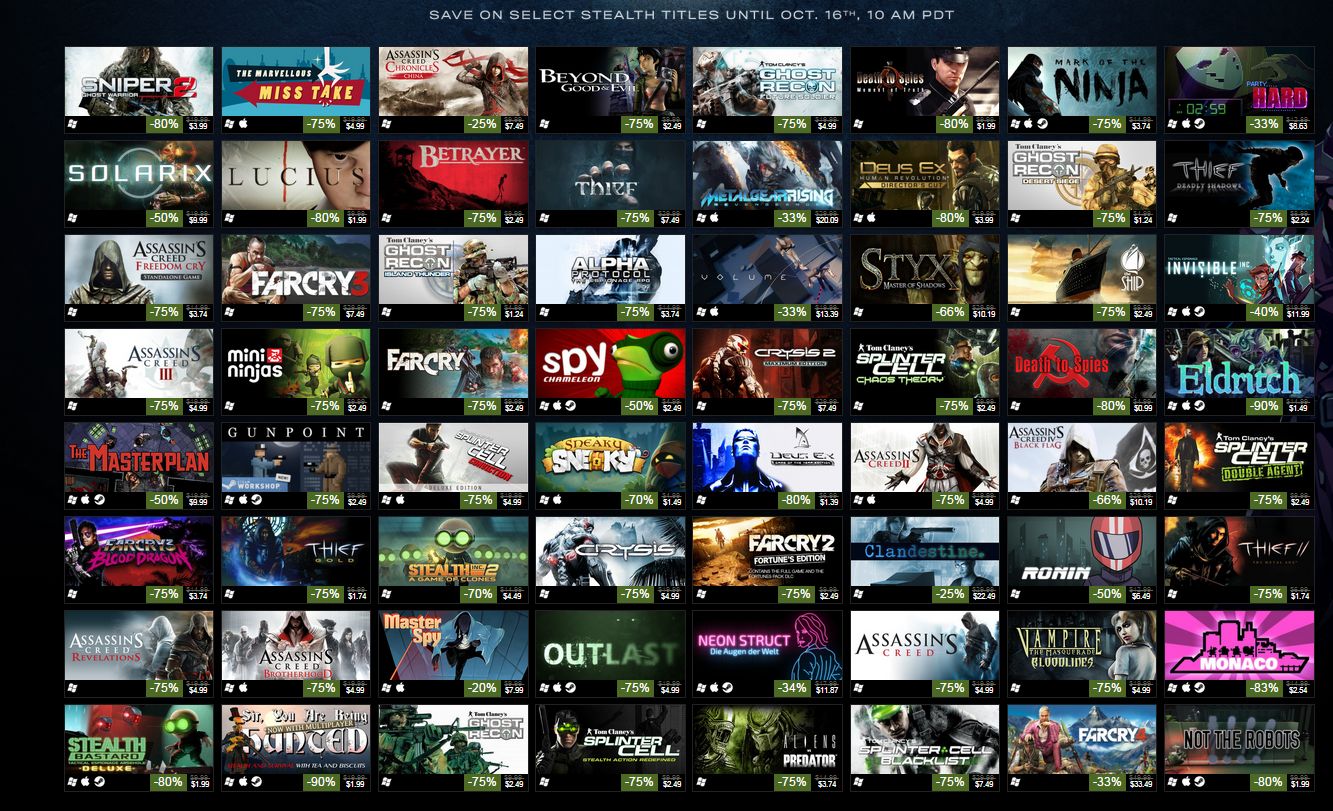 Djundik is well known for his work on SteamDB and is a full-stack developer and data miner. While the work on SteamDB often revolves around uncovering upcoming game releases ahead of time, it can also include changes coming to Steam as a platform.

Data-mining has also uncovered more information about adding reactions to user reviews. Currently, the options are limited outside of marking a review as helpful or funny in Steam. However, that might see a change soon. New options could include “deep thoughts,” “heartwarming,” “hilarious,” “hot take,” and even “poetry” as reactions. With plenty of Steam reviews often subverting expectations and venturing into a spectrum of usefulness to hilarious jokes, new reactions just might make things a little clearer for a new user.

These are possibly the reactions. pic.twitter.com/yEH0STES0v

Of course, this all remains speculation until Valve decides to officially implement these supposed new features. The company does tend to experiment with such stuff through Steam Labs. What we do know is that the Steam Summer Sale dates have also leaked. The sale will run from June 25 to July 9. Perhaps by then, all your impulse buys will net you some great rewards from this loyalty program.