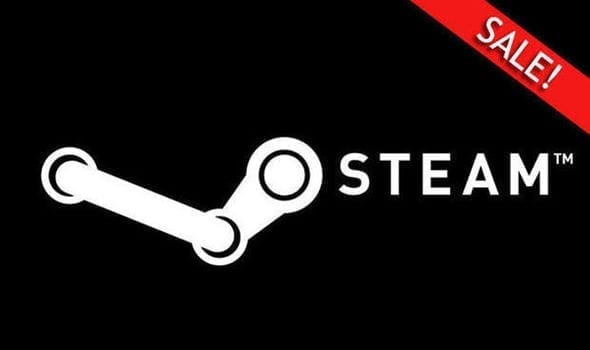 The Steam Lunar New Year Sale is returning once more to grace us with sales on games we don’t need. Earlier today, a developer leaked the date and time for the sale, which begins early February. Prep those wallets and apologize to your backlog, because things are about to get rough yet again.

Steam’s Lunar New Year Sale begins February 4, according to the leak. We already knew it was going to start next month, thanks to an announcement post at the Steam Community page. However, now we know the doors will swing wide starting at 10 AM PST (that’s Pacific time), and run until February 11, once again at 10 AM PST. Obviously, it’s meant to coincide with the Chinese New Year, which begins this year on February 5. Last year, the sale began on February 15.

A Prayer For Your Wallet

It doesn’t feel like it’s been that long since the Steam Winter Sale, has it? Hell, I still have a lot of chocolate oranges sitting in my Steam inventory. I can’t even remember what in god’s name those things are even for. We seem to get all-new useless crap foisted on us every Steam sale. The Winter Sale itself followed a series of sales, including the Autumn and Halloween sales. All three of these were already leaked before they began.

We’ve had a few new games come out since the Winter Sale. While it’s uncertain they’ll be reduced in price by the time February rolls by, you should keep an eye on them just in case. Resident Evil 2 is a tad too early to see it get marked down, but there’s a chance we could see the fabulous Gris go on sale. Also, Capcom’s remaster of Onimusha: Warlords, while already decently priced at $19.99 USD, might see some manner of discount.

Either way, we’ll be watching the storefront for some good deals. I know I can’t wait for my phone to keep notifying me of all the games on my wishlist going on sale. Yes, that’ll just be super.