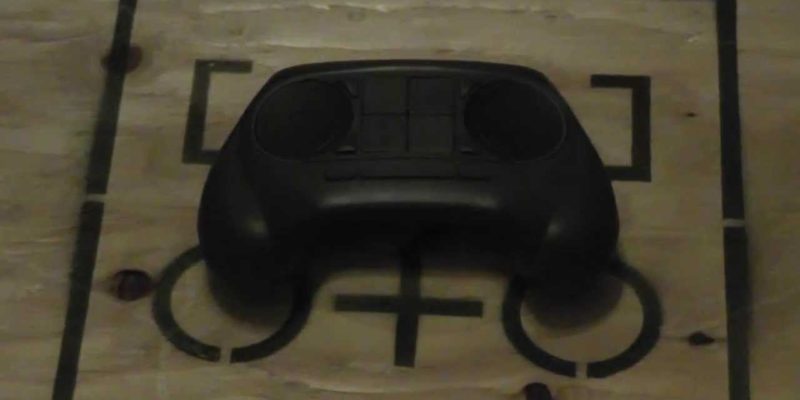 It’s nice to see the Steambox and the Steam Machine Controller finally out in the wild (see earlier unboxing videos) and today there’s some more footage worth checking out.

Corey Neslon has been getting stuck into the new hardware and controller as fast as possible and posted a couple of videos demonstrating the new controller.

The controller does look great but I’m still not sure why you would ever use a controller over a mouse and keyboard. Ah the living room! Yes! I almost forgot. that’s off limits for traditional controlling methods.

So what do you think of it so far?