The Valve CES press conference has just concluded and it was slightly disappointing and extremely short only lasting around 10 minutes.

The purpose of this event was to push the Steam Machines and Valve’s third party partners which were announced earlier today.

Gabe Newell took to the stage and reiterated how successful Steam has been with its 65 million accounts and 6 million simultaneous users. It’s all stuff we’ve heard before and Newell went on to say that Valve’s success and growth can be attributed to the “openness” of the PC platform.

As we saw earlier with the Digital Storm Bolt II Steam Machine, which is a dual boot Steam OS and Windows PC, it may not necessarily come with a Steam controller. Newell confirmed that Steam controllers will be sold separately but they are not ready to share a price for those just yet.

Why did they create the Steam OS and Steam Machines sent out to testers at the end of last year? Newell said that they wanted to focus on three things, the user interface, OS and platform and wanted to prove that a better design was possible.

With their own Steam Machines in the hands of testers, the next phase was to get third party manufacturers in place. According to Newell Valve Steam Machine testers comments have been positive but they’re pushing harder for more feedback.

Newell sounds extremely confident about the Steam Machine and the platform they are nurturing. He took a quick pop at Microsoft and XBox One saying it will take them a while to catch up with their 3 million units sold compared to the 65 million registered Steam users.

Newell’s presence at the Valve conference was to simply push the third-party products and convince us that the Steam Machine is the way forward. It was all rather short and a little disappointing as Newell stressed that any questions should be aimed at the third-party manufacturers in the coming days at CES.

One last thing, Half Life 3 was not announced.

Update: All pricing, designs and specs have now been posted for third-party Steam Machines. 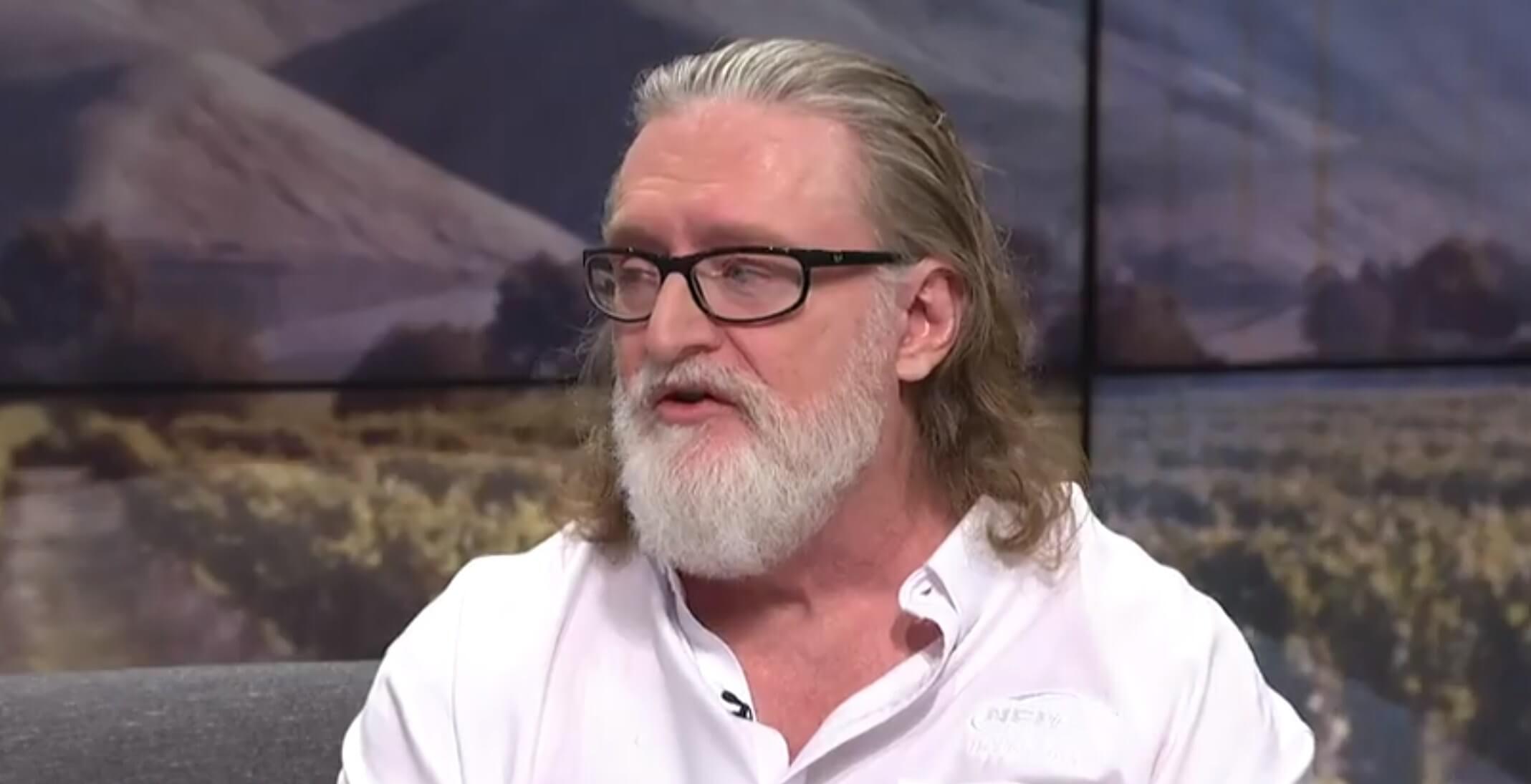 Steam's Gabe Newell to send a gnome into space, Alyx Vance not impressed