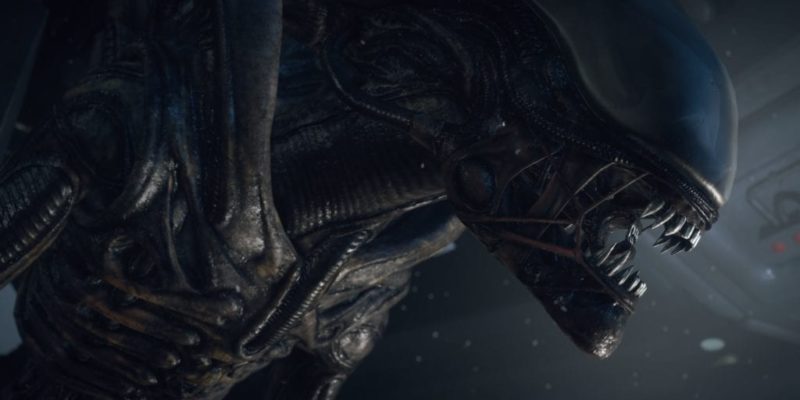 On the fourth day of Steam-mas, GabeN gave to me a whole lot of franchise deals.

As ever, let’s get stuck in with the Daily Deals, where we’ve today got discounts on the Far Cry, Aliens, Civilization, and Call of Duty franchises. Of particular note are probably Far Cry 3 and Far Cry: Blood Dragon for £3.74 and £2.99 respectively, Alien: Isolation and its season pass for £7.99 and £4.99 respectively, and Civilization: Beyond Earth for £11.99 (or the pretty-similar-but-not-in-space Civilization 5 for £4.99). If you’ve been wanting to pick up the perfectly decent Call of Duty: Advanced Warfare, that’s currently £19.59, and considering that’s the same price as Call of Duty: Ghosts and Call of Duty: Black Ops 2, you’re unlikely to find a better deal anytime soon.

Also, Aliens: Colonial Marines is £2.49. That’s not a recommendation. I just wanted to point and laugh.

Moving away from the franchises, Peter might actually stab me if I don’t mention Grim Fandango Remastered at £5.49, and do you know what? He’d be right to do so, because it’s Grim Fandango, one of the best adventure games ever released. I’d say Transistor and The Banner Saga are well into impulse buy range at £3.74, too, and while Endless Legend isn’t particularly cheap at £13.49, it is particularly good.

So, what about the Flash Sales? More bloody franchises! The Warhammer games are all between 50% off and 66% off, and the Red Faction collection – comprising all four games, plus assorted DLC and soundtracks – is a whopping 85% off, dropping it to £4.49. I’d also quite like to mention that nu-Thief is sitting at 75% off, reducing it to £4.99, but not because you should buy it. Instead, note that every other Thief game is also 75% off, so you can pick up Thief 2: The Metal Age for all of £1.24. How very sneaky.

I’m also going to quickly mention How to Survive. I have no idea if it’s any good or not, buuut it’s 95% off, and at £0.59 I suspect a few of you will be willing to give it a shot. I mean, that’s cheaper than a bar of chocolate.

Finally, we have the deals unlocked through Steam’s silly minigame. There’s not actually a great deal of note in here, but if you don’t already have Plants vs Zombies that’s easily worth £0.93, and Prototype 2 is a fairly entertaining open-world jaunt at £4.79. Just be warned that it apparently doesn’t play nice with AMD cards. I’ll also throw out a recommendation for Sanctuary RPG: Black Edition at £2.78, if you fancy a bizarre roguelike-lite-like that looks like it could’ve been released on the BBC Micro.

New deals will be appearing tomorrow, barring the Flash Sales, which will roll over in about 11 hours from the time of writing. Tomorrow, I am going to attempt to limit myself in terms of the number of games I mention, because this is getting a bit silly – or at the very least I’ll try to find a better way of categorising things.