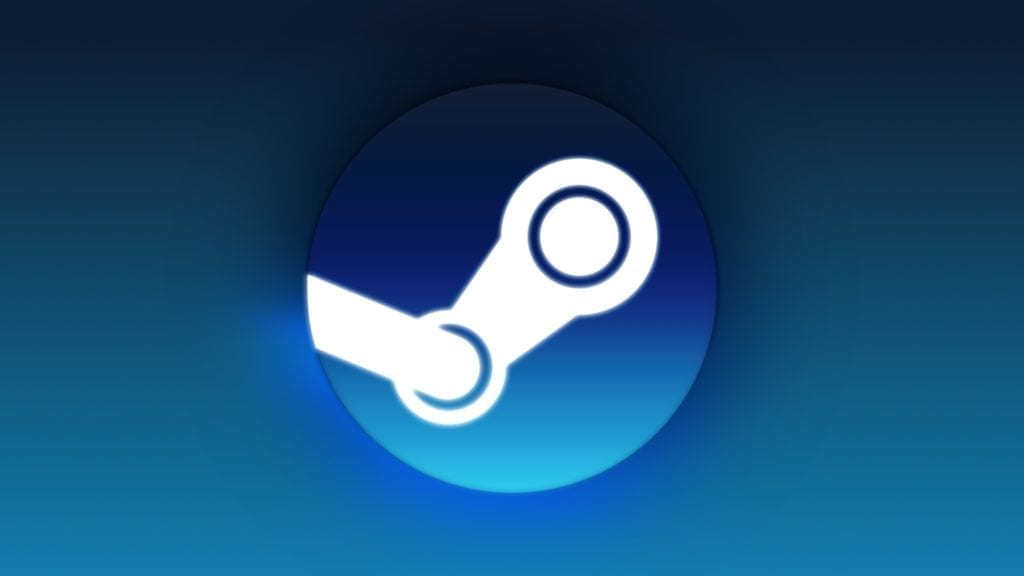 Valve’s Steam service is so well-known that you can almost consider it to (unofficially) be the centerpiece of the PC gaming market. As PC gaming has grown in popularity over the last few years, Steam has also grown as a result. Now, the service has recently hit a new milestone: over 90 million monthly active users.

This news comes out of a recent presentation during Melbourne Games Week. There, some quick Steam Player Stats were shown. On top of the 90 million monthly active users, Steam’s daily user numbers have also grown to 47 million. The service is also attracting 1.6 million new purchasers each month.

As mentioned, PC gaming has become increasingly popular over the last few years. Thus, Valve has put a lot of work into making not only a valuable storefront but also a valuable app for gaming. Features like controller configuration, messaging, and a UI overlay are just some of the extra ‘treats’ that have been thrown in which make Steam deserving of its popularity. And, of course, one of the biggest draws are the regular sales (especially the big seasonal ones).

Time will continue to pass, and the PC market will continue to expand as gaming desktops become increasingly easier to build and gaming laptops become increasingly more affordable and more capable. All of this will then lead to Steam’s population growing even more, especially as new markets rise in nations where the age of the Internet is really starting to take off. It’s already rather rare to come across a PC gamer that does not have a Steam account. At the rate this is moving, such a phenomenon will only become rarer.

You can clearly see Steam’s influence throughout the PC realm, as other companies have sought to emulate its design. Services like Uplay and similar ones come to mind in this regard. But, they simply cannot match Steam’s selection.