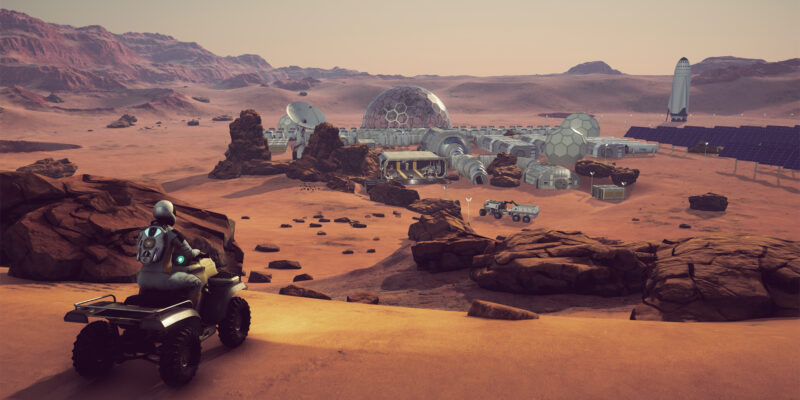 Steam Next Fest 2022 went live today with demos from all kinds of titles and developers. It’s a great excuse to step out of your comfort zone and try out some games you wouldn’t normally play. The previous Steam Next Fest was in October 2021, and it brought just as many new and interesting demos. If you missed the last even, check this one out before it ends on February 28.

This is an especially fantastic opportunity to check out games by indie developers from across the PC gaming space. Steam Next Fest shines an important spotlight on titles that often slip past a lot of gamers. So, make sure to poke around and try out loads of games this week because who knows, you may find your next favorite title of 2022.

During the event, there’ll be live streams showcasing plenty of different games and interviews with developers. These streams will allow those who don’t have much time in their week to play some of their most anticipated titles themselves. The full broadcasting schedule is available on Steam.

But for those that are ready to try out some games, you’re spoiled for choice. Anticipated indie titles like Daymare: 1994 Sandcastle and multiplayer shooter Boundary will both have playable demos. Beyond that, almost every genre of game is here, from strategy and simulation to RPGs and puzzle games. There are seriously a lot of game demos, so really the best way to experience this Steam Next Fest is to dive straight in and play some games.

The timing of this event also lines up with the release of the Steam Deck at the end of February. This could be a great time to check out games you wouldn’t mind playing on the go. You’d better hurry, though, since Steam Next Fest’s February 2022 event is only around for this week.

The Capcom Fighting Collection is coming to PC, includes 10 games with modern upgrades

Here are the PC release times for Elden Ring, and watch out for spoilers