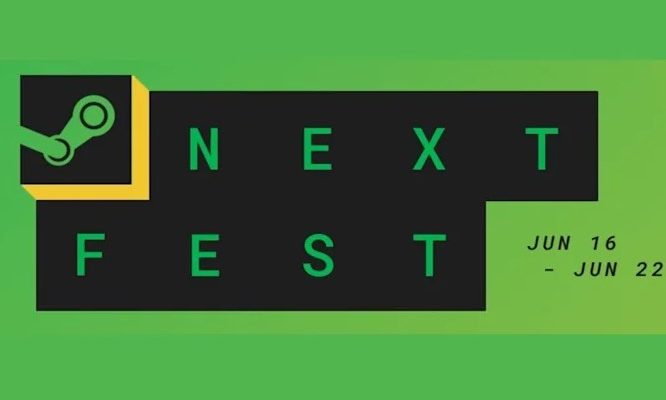 The realities of the pandemic over the last year and in 2021 have resulted in plenty of cancelled events and a shift into a different working arrangement for many. The same goes for the gaming industries, particularly how games are being marketing and revealed. Valve has been doing its part with regular Steam Game Festivals. These events spotlight many games, allowing interested players to partake in demos and listen to developers talk about their work. Now it is time for the next step. The Steam Game Festival is being rebranded as Steam Next Fest, with the next event taking place from June 16 to 22.

The reveal of Steam Next Fest comes via Valve and a new event page. Details are scarce at the moment, but we already have a pretty good idea of what to expect. February’s show is the closest indicator for what the rebranded event will bring to the table.

We will likely see more game trailers, developer livestreams, and of course, free demos. What is more interesting is the dates of the show. June 16 to 22 will put Steam Next Fest up against the usual E3 days. With E3 2021 being a digital event, despite rumors of a cancellation, it remains to be seen which show will get the upper hand.

The fact that another iteration of Steam’s show is coming is no surprise. However, the new branding of Steam Next Fest may point to something else in the works over at Valve.

This kind of digital show format seems to be working for the most part. Viewers can enjoy the festivities in the comfort of their homes, with access to plenty of trailers and developer livestreams. When something interesting catches the eye, the high chance of a demo is definitely a convenience we can all use.

Digital shows are here to stay, and we are all benefiting from them. Perhaps E3 should really rethink its future strategy.