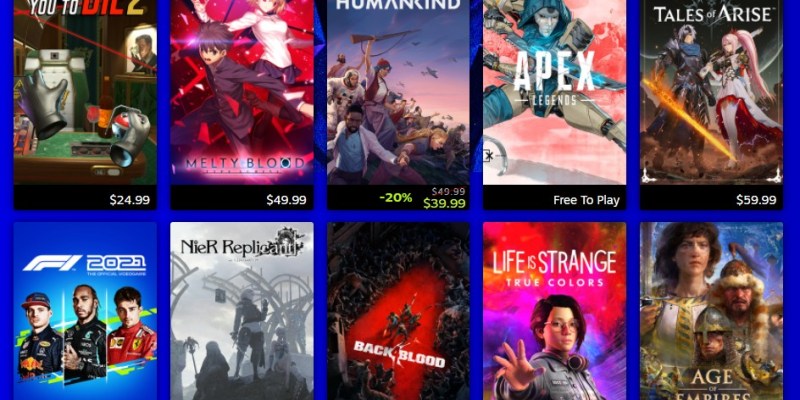 The Game Awards 2021 will finally air today, and this will predictably fill some with excitement and others with dread. Although The Game Awards always come with a heap of gaming announcements that leave people speculating, many tend to end up either exhausted or bored at the end of every show. The actual ‘awards’ part of the show does not help matters, as they often spark controversy or apathy depending on the games chosen. But despite how cynical or divided people may feel during times like this, everyone can agree that game sales are always worth it. And fortunately, Steam now has a sale going on that discounts the prices of several nominees for The Game Awards.

Most will probably feel curious about the Game of the Year nominees’ discounted prices specifically, and thankfully, Steam has some great deals here. It Takes Two currently has the cheapest discounted price at $24.79 USD, which makes sense since it has a relatively inexpensive base price of $39.99 USD. Predictably, Deathloop, which The Game Awards nominated for more categories than any other game, has its price cut quite a bit, as it now sells for $29.99 USD instead of the base $59.99 USD. Meanwhile, Psychonauts 2 does not have as big of a discount, as it currently sports a $38.99 USD price tag. For those who want to experience Resident Evil Village but also missed out on its predecessor, Resident Evil 7, Steam now sells the Complete Bundle for only $51.99 USD.

Not every nominee received a price cut, however. Notably, games like Final Fantasy XIV Online and Nickelodeon All-Star Brawl sell for their base prices of $19.99 USD and $49.99 USD respectively. So this Steam sale will not cover every title that players may become interested in after watching The Game Awards. Regardless, the sale will probably stand as one of, if not the only arguably good thing to come out of this show. 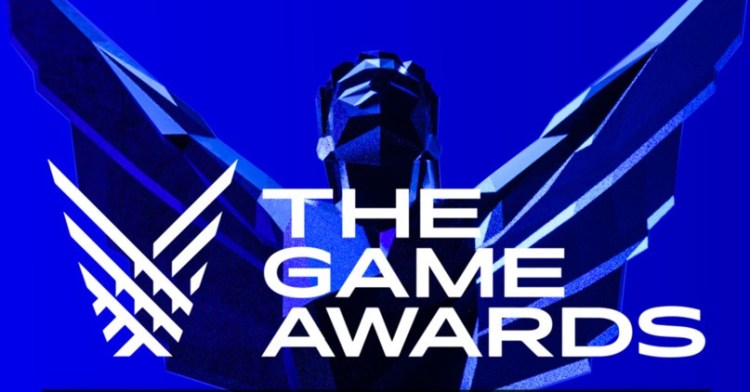 Valorant devs share some details on the Yoru rework

Where to find the Craig Easter egg in Halo Infinite