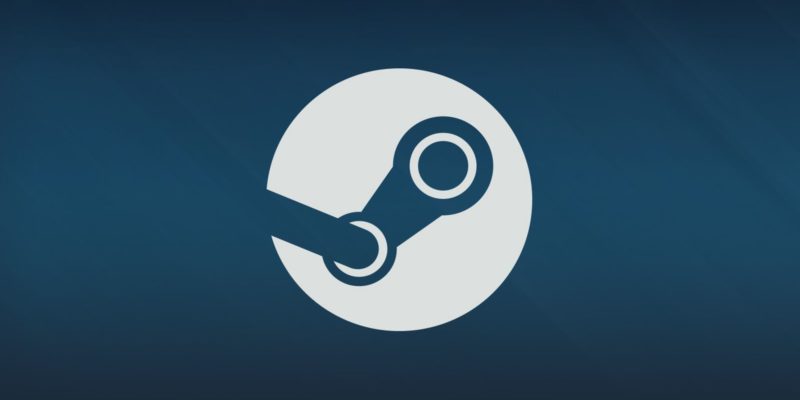 It would seem the days of beta keys for testing is over, at least on Valve’s platform. A new feature is coming to Steam that will allow developers to simplify the process of getting testers for their games. Everything will be done within the Steam client, without the need for any key. The Steam Playtest feature was first uncovered by dataminers back in July, but now it seems that it has been unleashed in full effect on the platform.

Interested testers need only click a button to indicate their interest in testing a game. You just need to find the game’s listing on Steam with the option of beta testing. Once your interest is marked, you will be placed in a queue that will determine if you will get access. The Steam Playtest feature can now be found on the likes of Total War: Elysium, Prodeus, and Iron Conflict. All three games are currently running public Steam Playtest. So if you are interested in the games or just want to check out this new feature, you can head over.

With this new implementation, developers will have more data on their hands as well. They will be able to see just how many people have access to the Steam Playtest, how many have expressed their interest, the number of players awaiting access, and the total number of people who have been manually invited to the playtest. Comparing the data should give developers an idea of where to go next.

Once a test is ended, the button to request access will be automatically removed from the store listing. The game will also be removed from players’ libraries. It all sounds like a seamless process. Valve has also emphasized that the Steam Playtest features not replacing Early Access. Both can run concurrently, and playtests will not involve any transactions.