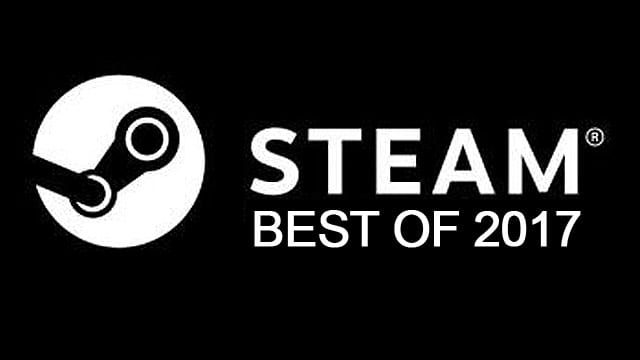 Last year Valve released a list of the top-selling Steam games for the first time and the list returns for 2017.

Valve doesn’t dish out sales numbers but instead ranks them by Platinum, Gold, Silver, and Bronze. Not that helpful but at least it gives you an idea of what was selling the most depending on category. The split is as follows:

This year there are multiple categories. The overall Top Sellers in Platinum include:

The Top VR Games this year were:

Oddly there was no Star Trek Bridge Crew in the top Platinum VR list.

This year the top releases are also broken down by month and overall there are no huge surprises in each month. Most of the major releases make the top sellers for each month and that’s reflected in the weekly Steam Top Sellers lists we post.

This year there’s a Most Played list and it’s quite predictable based on the actual game sales we report on each week in our Steam Top Sellers rundowns. The free to play factor also comes into play.

By A.K Rahming7 mins ago
News