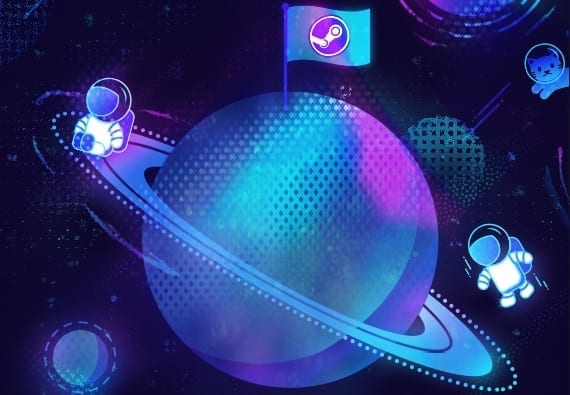 The final frontier is only a few clicks away, and you’ll find it on Steam this weekend. Starting today, Steam is selling hundreds of space-themed games at a discount for its Space Exploration Sale. Some of the games are going for up to 90% off their listed price. So, if you’ve been on the fence on when to pick up a copy of FTL or Prey, this might be your best chance, space cadet.

More than 350 games find a home in the space subsection of the Steam Store, and most of them seem to be on sale. It’s a fairly big list to scroll through, so hopefully you already know what you’re looking for. If not, Steam has some of the best and most popular listed at the Space Exploration Sale home page.

The games come in all flavors and genres. Horror games like Dead Space 2 and Duskers are going for $4.99 and $9.99, respectively. You can also find some space-themed strategy games, like Sid Meier’s Civilization: Beyond Earth, which is going for $9.99 (75% off), or Galactic Civilizations 3, with is half off at$14.99. There are, of course, plenty of games for a severe budget, like the aforementioned FTL (at $2.49), as well as some classics like Aliens vs. Predator ($2.99). 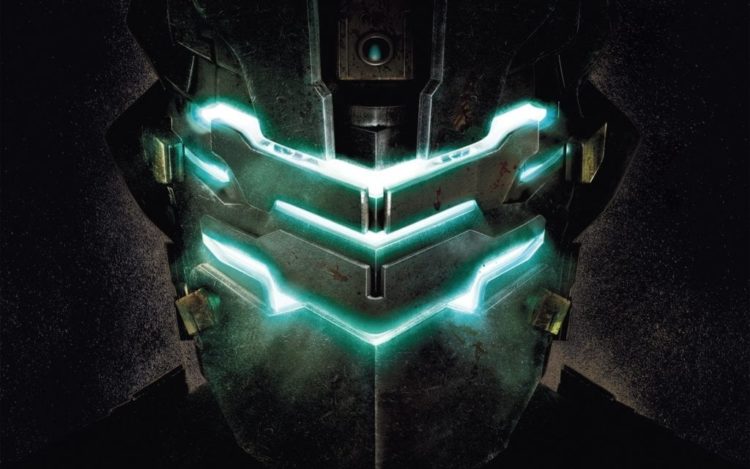 Where no wallet has gone before

However, there are some games not listed in the sale that honestly should be. I mean, what about Alien: Isolation? Nope, that one actually isn’t on sale. Neither are the legendary System Shock games, though I suppose those two lean more toward cyberpunk — but that’s just splitting hairs. The recently released Void Bastards is also missing in action, which is a shame. But you should still keep it on your radar, as it’s pretty damn good.

Regardless of the peculiar absentees, the Space Exploration Sale looks like a good time for those with their head in the stars. The sale has already begun, and will run until Monday at 10 am PST.

What we learned from the Google Stadia AMA