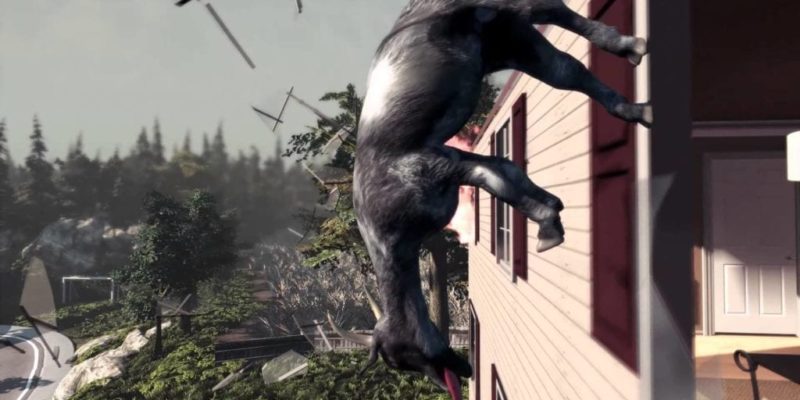 Don’t kill me, I’m half ofuurggaaahh.

It’s the final weekend of the Steam Summer Sale 2014, and I’ve now written so many of these intros they’re starting to blur into one. Also, I’m trying to watch Chile-Brazil at the same time, so forgive any distracted posting. I’ll give you live goal updates if anything happens while writing this.

So! Today’s deals. The most obvious one is probably Wolfenstein: The New Order, discounted by half to $30.00. Yes, already. Tim found it to be an effective Nazi-shooting title in his review, so that could be worth looking at if you’re angling for an FPS. The PC port had some issues at launch, but as far as I understand these have been somewhat dealt with (I’ve not played it though, so bear that in mind.)

Broken Age is the pick of the current Flash sales at $8.50; though be aware that the second episode isn’t actually out yet (that will be later this year.)

While I didn’t exactly fall head over heels for Cloudbuilt at the time, it’s definitely worth a try at $3.00 in the Community Deals if you like the sound of a time-attack Mirror’s Edge-ish parkour platformer. It’ll be cheap for the next eight hours from the time of writing.

Right, back to the World Cup.