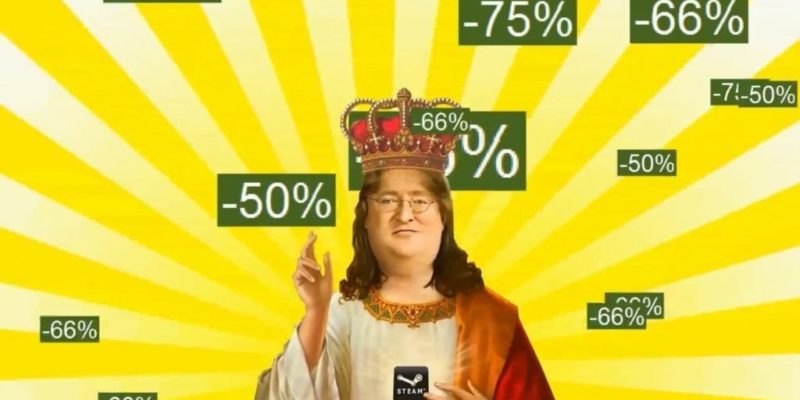 The sun is shining, the weather is getting warmer which means it’s almost time for the next Steam sale. As usual, the dates for this latest sale have been leaked, which was about the same time as last year that the dates leaked.

The date to mark down in your diary is June 25, 2019, at 10 AM PST, and like previous sales, will last for two whole weeks as noted by SteamDB.

Yesterday the Epic Game Store accidentally leaked that there was a sale coming so it looks like PC gamers will have a couple of sales to keep an eye on in the coming weeks. Then there is the GOG sales which more often than not starts before the Steam sale. Yes, it’s going to be a busy month so start saving your pennies now.

Epic Games to receive a BAFTA Special Award during E3 2019