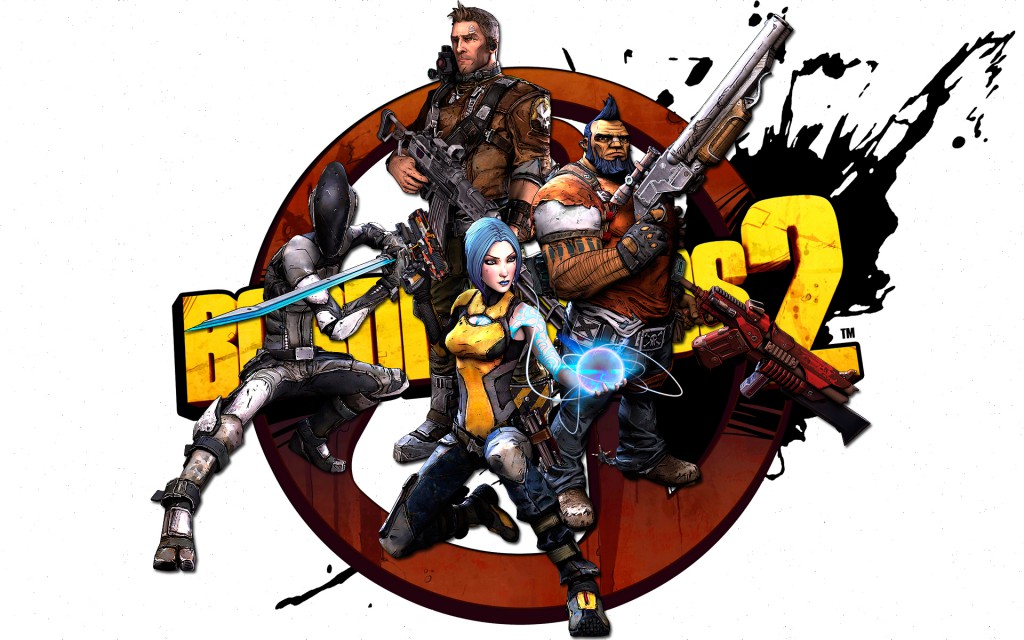 Regular readers will know that every Monday we would post the ChartTrack UK retail charts as an indication on what was proving popular with PC gamers. However, as the weeks and months have come and gone, we feel the weekly retail charts are not providing a true reflection on what PC gamers are buying each week. It’s pretty damn hard to even buy retail copies of PC games from shops now in the UK as they’re not stocked in supermarkets along with the console titles.

While Steam doesn’t carry a few titles, it does carry the vast majority of releases so we feel it’s worth letting you know what others are playing via the weekly Steam “charts” and no longer through the UK’s weekly ChartTrack results. We are PC site after all.

Keeping all that in mind, this week’s top sellers  games  for the week ending 26 May are as follows: