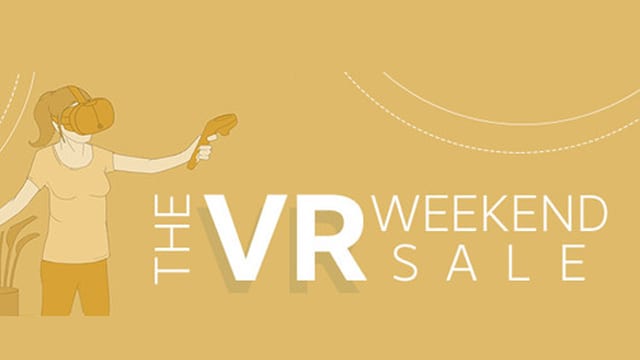 Ahh, VR. It’s something we’ve been messing around with a lot recently. The problem is most games are overpriced and usually a bit crap.

If you own a Vive or Rift then now’s the chance to save some money and take a punt on some VR releases thanks to a VR weekend Steam sale. There’s some decent discounts to be had on some of the better titles and it may even be worth throwing a few notes at some of the smaller releases just to experiment with them.

Based on our experience, we would recommend picking up Vanishing Realms, Raw Data, House of the Dying Sun, The Solus Project, Final Approach, Gunjack for some simple shooting, and of course the old VR faithful Elite Dangerous (although it’s a bit ropey on the Vive).

If you really want to push the boat out there’s a special sale bundle which costs £110.16 and comes with quite a mix of gaming genres.

Nvidia pays out in settlement of fifteen GTX 970 VRAM lawsuits

Overwatch Top 500 system rolled out to show the best players