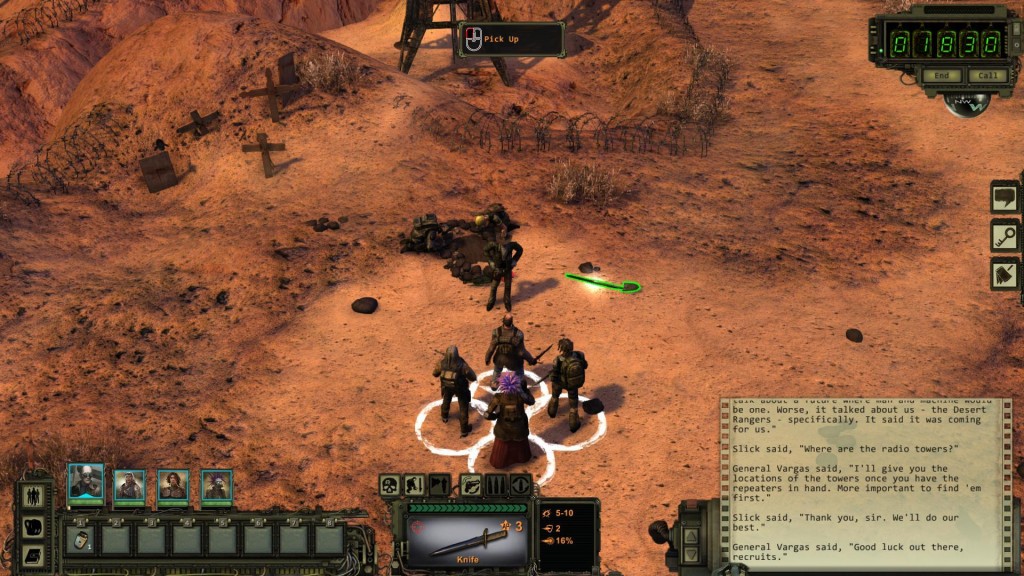 Even more attractive at 50% off.

The Steam Winter Sale marches on towards the New Year, offering RPGs a-plenty in today’s Daily Deals. You have to be careful with these though; I bought The Witcher 2 on the cheap last year and haven’t managed to touch it at all in the past twelve months.

By happy coincidence, The Witcher 2 (85% off) is one of the big RPGs on sale again today. I mean it’s a good game. Probably. Just make sure you’re actually going to play it.

The same goes for Wasteland 2 (half price today,) which is another beefy, 60+ hour experience. It rode pretty high in our Reader Awards for Best PC Game of 2014, so that’s a strong endorsement.

Tim didn’t exactly love Ubisoft’s Child of Light (60% off) when it came out earlier in the year, but found it to be perfectly charming. Plus it’s a Ubisoft game that actually works properly on the PC, so you could buy it as a sort of curiosity or something.

Arma III is sort of an RPG, right? I mean, you role-play as a solider dude. Well, whatever, it’s half off, and I’m much more inclined to recommend that then the PC version of Final Fantasy VII (50% off .. if you must.)

If you want to hate yourself and the world in time for 2015, then Spec Ops: The Line is currently very cheap in the 12 hour deals.