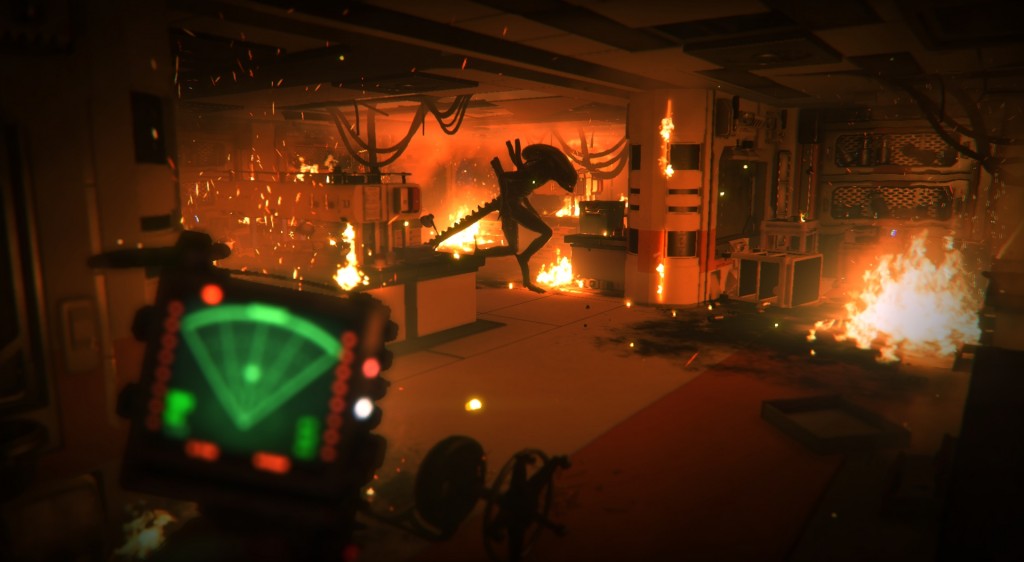 ‘Tis the hour for more Steam deals; tra-la-la-la-la, la-la-la-la. It’s the fourth day of the Steam Winter Sale, and Gabe has delivered goodies galore unto us.

I thought I’d give our perennial Steam deal-tracker Peter an evening off and write about today’s Steam deals myself. First up, let’s take a look at the incredibly cheap stuff you probably already own: massive open-world RPG Skyrim is 75% off, dropping it to £2.99 (with its GotY-like Legendary Edition down by 66% to £6.79), while Portal 2 is 80% off. But literally everybody owns Portal 2 by now, right? Right.

Personally, I’d probably recommend the pun-tastic first-person shooter/hack-and-slasher Shadow Warrior for 90% off. That’s been on sale so many times that you probably own it already if you have any interest in it, but hey, maybe you missed it. It’s beautiful, amusing, and actually makes sword controls work in first-person. I also feel obligated to mention Alien: Isolation at 50% off, because I thoroughly enjoyed that back in October. Or… okay, so “enjoyed” is the wrong word, but it’s definitely rather good. I was very impressed by the insides of the lockers I hid in.

Today’s “not quite sure about this” recommendation goes to Never Alone, an artsy-looking puzzle platformer based around Native Alaskan stories and mythology, and featuring an adorable fox. None of us actually had the time to play it, so I’m not quite sure about it, but it’s 33% off if that sounds like your sort of thing.

Lords of the Fallen v1.4 patch released with PC fixes and a special thanks

Star Citizen gets a new trailer. Just imagine what it will be like.