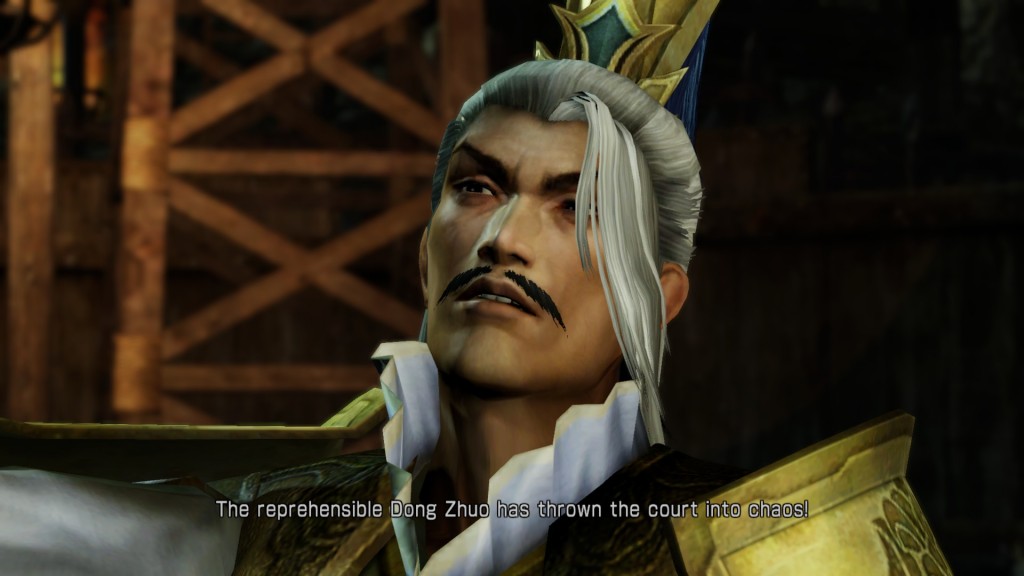 What does Santa Gabe have in his stocking for us today? Let’s have a look at the Steam Winter Sale’s fifth day and find out.

For the good little girls and boys out there, there are some treats. How does 50% off the rather lovely 4X-with-twists Endless Legend sound? Peter thought it was rather special (except for the AI, which may or may not have been updated in patches) so I’m sure some of you will find that quite appealing.

Or perhaps you’re more the sort who’d like to pursue Lu Bu. If so, Dynasty Warriors 8: Xtreme Legends Complete Edition is 66% off, so you too can drop into an ancient Chinese battlefield and rack up a kill count that’d make Rambo weep. Koei Tecmo will be getting a lump of coal from Santa, though, for spelling “Extreme” wrong. And then another lump for using “Extreme” as a word in a game title.

Similarly, you can hop onto a multiplayer battlefield with Chivalry: Medieval Warfare at 80% off. But if your prefer your wanton carnage to be a bit more high-tech then Saints Row 4 is 75% off, which puts the Game of the Century edition – offering basically all of the game’s DLC – at a mere £6.24. There’s also Grand Theft Auto 4 at 75% off but the PC port of that is awful, so stick with Saints Row 4.

Conversely, if you want to be on the receiving end of horror and carnage and watch either little girls or journalists get terrorised by monsters, both The Walking Dead Season 2 and Outlast are 75% off.

Wrapping things up for today’s Steam Winter Sale update are the train simulating Train Simulator 2015 at 50% off and Prison Break-’em-up The Escapists at 50% off. I would, however, like to draw your attention to the 12-hour deals, which have just rolled over and now include the stellar Vampire: The Masquerade – Bloodlines at 75% off. If you don’t have that, please buy it. Please. It’s magnificent.

All of the deals from yesterday’s Steam Winter Sale update are still around for the next 24 hours too, so if you missed out on them, you can make up for lost time now.

Braben reflects on Elite: Dangerous development in new diary and says “this is the start”