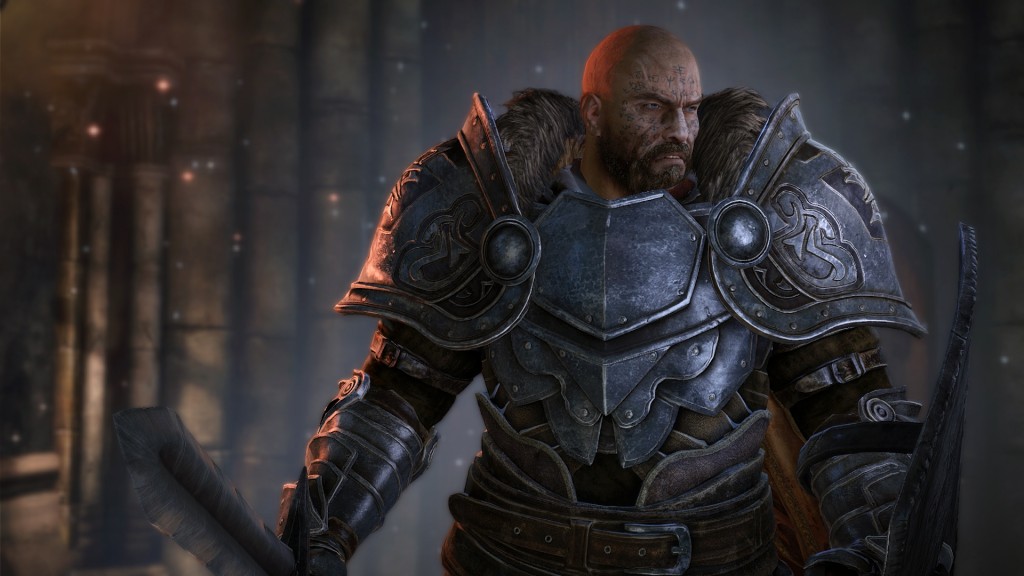 ’twas the night before Christmas, and all through the… wait, Peter already did this Steam Winter Sale opening.

It’s Christmas Eve, but that doesn’t stop the Steam train from rolling along. As ever, today’s deals include the good, the bad, and one or two surprises.

Let’s start off with some of the bigger ones. The Evil Within is down 66%, dropping it to £11.89. I found it completely unplayable when I tried it, but it’s been patched numerous times since then, so it might actually be worth a punt! I’d check for some impressions of the latest versions first, though. Dark Souls-alike Lords of the Fallen is also rather cheap, with a 60% discount dropping it to £11.99. I shall likely be picking that up, as Peter seemed relatively entertained by it.

In terms of lower discounts, you might be interested in old-school revival Gauntlet for 50% off, genocide-’em-up Plague Inc Evolved at 33% off, or Ultra Street Fighter 4 at 40% off. That’s absolutely the latest and best version of Street Fighter 4, and that designation might actually stick around for awhile because it looks like Capcom have moved onto Street Fighter 5 instead of re-releasing Street Fighter 4 again and again. Early Access multiplayer medieval sandbox thing Life is Feudal is also 33% off, but I know next to nothing about it so I’m not about to recommend that.

Yesterday’s deals are still in effect for another 24 hours, too, should you fancy some of those.