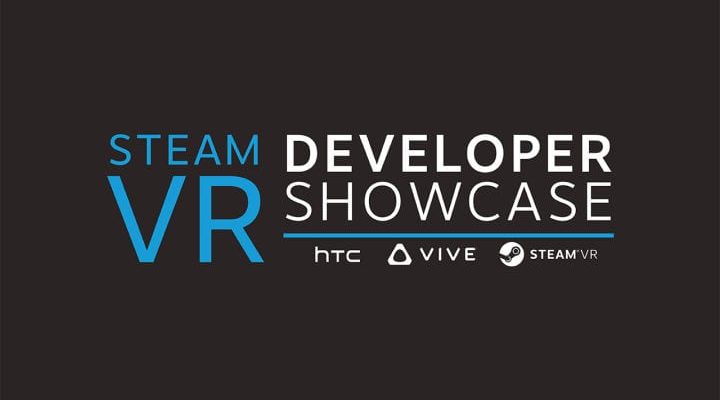 Valve are getting ready for their annual developer shindig and this year it’s called the Steam VR Developer Showcase focusing on the HTC Vive Pre.

The event is set to take place on 28 January in Seattle, and the although there’s been little information about the event, we do know a few things. There will be at least 10 VR experiences on show to demonstrate the latest HTC Vive Pre kit according to information revealed via a competition that’s being run on IGN to win entry to the event.

The winner of said content will also be given a Vive Pre for free and the content prize value has been set at $1000 as shown in the contest terms and conditions. This means that the costs of the HTC Vive could be closer to the $1000 mark and more expensive than the already expensive Oculus Rift which is priced at $599.00.

The Vive is the more impressive VR kit with its positional tracking system and front facing camera so we expect it to be more expensive. If HTC were smart they may want to think about taking a hit on the cost for this first run because most consumers have already scoffed at the launch price of the Rift.

If both headsets end upwards of $599.00 then I think it’s safe to say VR will not be taken seriously for quite a few years. By that point, just like 3D TVs, we may not even care about it or want it.

At least HTC are excited.

Now that we've unveiled the Vive Pre at CES, who is excited to see what Valve is unveiling at their content showcase?