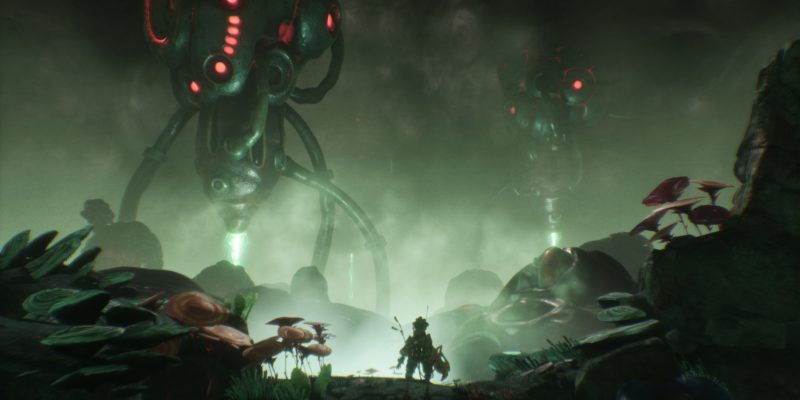 The SteamWorld games are some of the best times you can have. Now we know where developers Image & Form Games are headed next. Space is the next venture, and the destination is an unknown planet. Predictably, it’s going to be a dangerous time. Image & Form Games revealed its next project, known as The Gunk in the Xbox Games Showcase livestream. Besides having an amazing name, the game itself already looks like a blast too. The trailer provides a solid look at what to expect, as well as some exploratory gameplay.

The Gunk will have players cleaning up some nasty messes. “Lead a duo of outer space explorers that chance upon a dangerous planet plagued by a corruptive gunk,” The Gunk‘s official site explained. “Explore, gather, craft… and survive.”

A fine planet indeed, once you remove the gunk

That certainly doesn’t sound too optimistic. As our duo struggle to make a life for themselves, the discovery of an untouched planet filled with life is akin to hitting the jackpot for them. However, while alien plants and the resources on them are valuable, The Gunk shows they don’t come without a price. The heroes find dormant secrets of a shattered civilization, as well as the all-consuming Gunk parasite. As if trying to survive against the parasite was not enough, players will also have to contend with a “spiral of festering mistrust.” 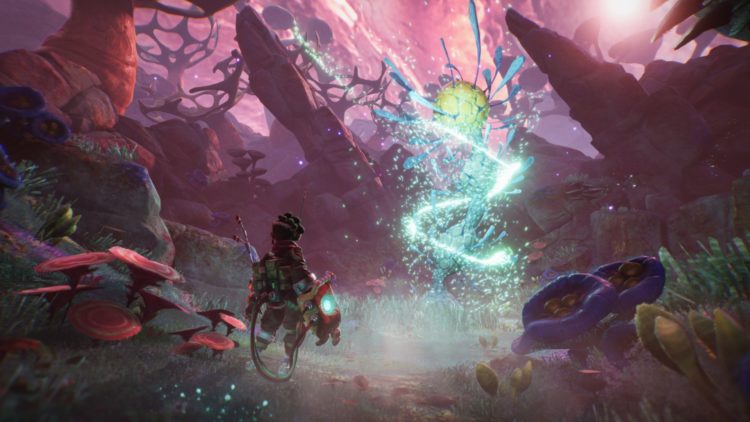 Based on the trailer alone, we get to see some features of The Gunk. Exploration is a given, and sucking up the goo seems to open up new areas for adventure. Life even comes back once an area is cleared, but of course, it is never that easy. We catch a glimpse of the goo fighting back as a fearsome creature emerges from the shadows.

There is surely more to expect from The Gunk. Will you keep true to your purpose and harvest the planet for resources? Or will you give into the moral choice of saving the planet? 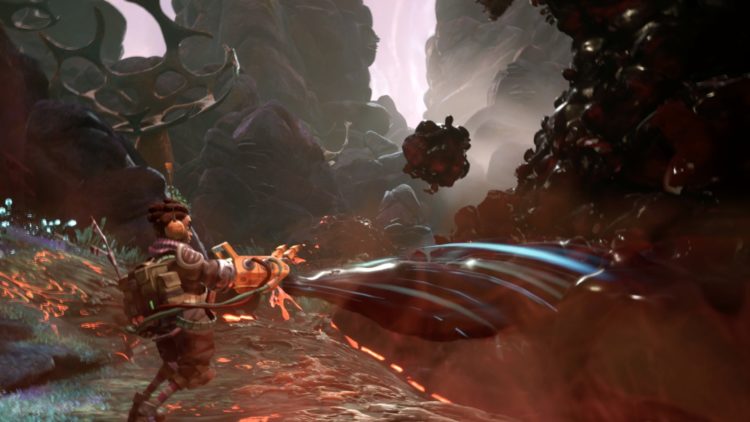 Could Super Mario: Sunshine have been an inspiration for this new experience?

Suffice to say, our interests are piqued, and we look forward to learning more about The Gunk before it launches in 2021.

By Otto Kratky13 mins ago
News

By Elise Nelson58 mins ago
News