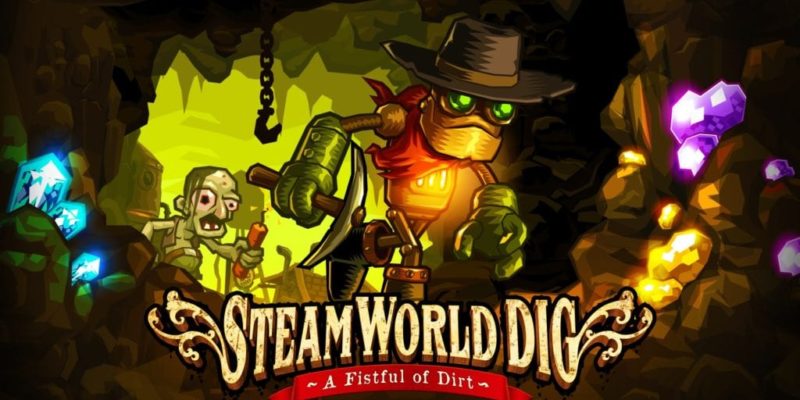 The latest Origin PC title to be given away through their regular On the House scheme is Image & Form’s SteamWorld Dig. Assuming you have an Origin account, you can go and redeem a copy of the game here. Once claimed, it will remain in your library.

SteamWorld Dig is a side-scrolling title in which you play a robot in a Frontier mining town, and do an awful lot of mining. It’s a little Metroid-ey with the progression too. There’s a sequel coming out later this month, which is probably in part why this first game is going free.

Here’s an old trailer to give you more of a sense of what the game’s about.