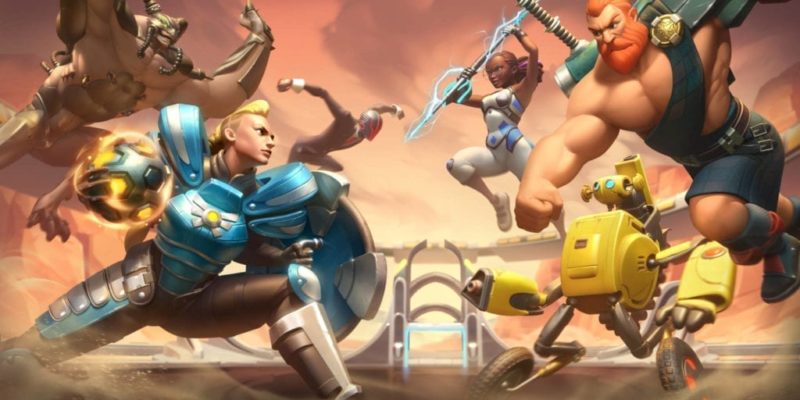 After scoring big in closed alpha, Steel Circus will release on Steam Early Access on August 8. A new trailer was released with the announcement, showing off the game’s Champions playing a hands-allowed version of soccer in a jaw-dropping neo-futuristic setting. Check that trailer out below.

The Steel Circus is an event that people from all over the solar system come to see. It features three-on-three matches in which either team must shoot a ball to score points. Steel Circus has goals similar to the ones seen in soccer. However, players can throw or kick the ball however they see fit. The game will also allow for one-on-one and two-versus-two matches.

Steel Circus is hero based, and there are seven different Champions to pull into the arena. Each of them has different abilities, ranging from aggressive moves that take out opponents to giving your allies a needed buff. Iron Mountain Interactive, the developer of the game, also plans to add new content over a period of time. These will include new arenas coming quarterly and hopefully some new Champions. 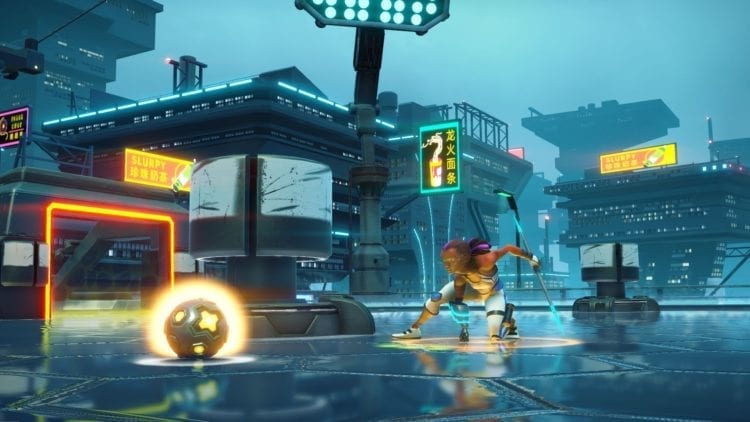 The story, apart from the Champions and their role in politics, is fairly sparse. Steel Circus is first, and foremost, a game for players to jump into without needing to know a lot of background information. While Iron Mountain is continuing to develop more narrative details, it looks like players will only get these story beats in small portions and very occasionally.

What’s important to know is that the game is set in the year 2350 after the tense conclusion of a galactic war. To keep peace in the solar system, the Star Council meets yearly to go over political matters. While this is happening, the Champions — each of whom represents a different faction in the solar system — throw down in the Steel Circus for the entertainment of the masses.

Will you be checking out Steel Circus when it hits Steam Early Access? Were you one of our lucky giveaway winners? Let us know in the comments below!

Destiny 2: How to get the Lumina exotic handcannon