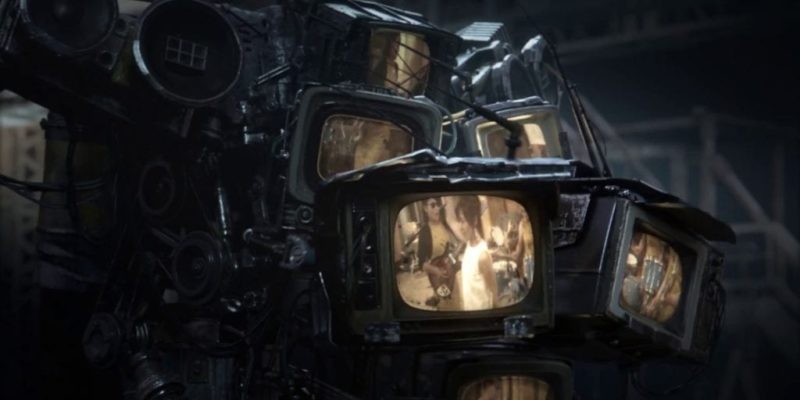 With “octane-fuelled motorbike combat” and stunt gameplay, players will have to master realistic physics on deadly motorbikes. In Steel Rats you are part of a punk biker gang who ruled the streets of Coastal City but are now facing off against an army of Junkbots. The game will also come with customisable bikes and special abilities to spice up the action.

Wojtek Biliński, head of studio at Tate Multimedia says, “In terms of gameplay, we want to have something for speedrunners, racers, brawlers, stunt drivers and all those who want to pull off insane and stylish fight moves from the back of a turbo powered motorbike. We hope that everyone will enjoy playing Steel Rats in one of these ways and discover the many styles of gameplay we aim to deliver”.

The game is set in a 40/50 Americana according to art director Jacek Gburczyk and there’s plenty of dieselpunk and steampunk influences to set the scene.

While there’s no final release date yet we do have a CGI trailer which unfortunately doesn’t show off any gameplay. Sounds like Steel Rats could be relatively interesting and you can keep an eye on its progress via the official website.