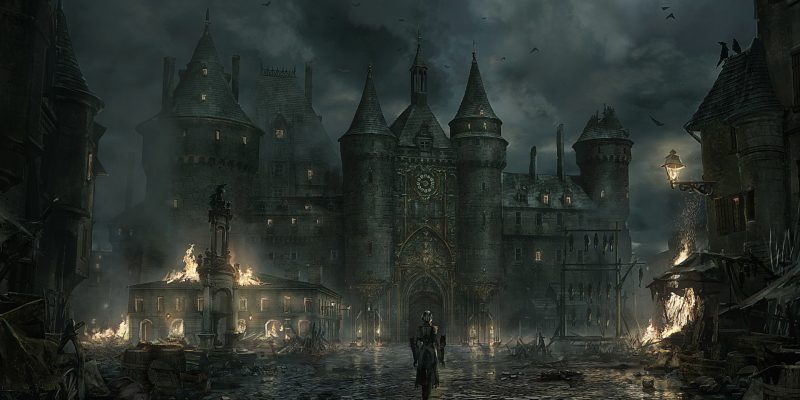 Back in July last year, the world was introduced to an alternate take on the French revolution. The developers of Greedfall revealed Steelrising at the Nacon Connect event and it certainly warranted some attention. For starters, King Louis XVI has an army of killer androids at his disposal. The only hope for the people of Paris lies with Marie Antoinette’s bodyguard, Aegis. This android has to assassinate the king so that the army can be stopped. It is heady stuff, but intriguing at the same time. If it sounds like your kind of thing, developer Spiders is now recruiting for an early Steelrising playtest.

It would certainly help Spiders make a better game. With Greedfall being another fictionalized take on history, it was not exactly the cream of the crop when it came to the actual gameplay experience. A new expansion is in the works for that, but Steelrising is a whole other matter.

Spiders still has not been clear on many of the details for the Steelrising playtest. We don’t know much of the game is done, how much is playable, or even the number of testers needed for the playtest. That is definitely not going to stop interested participants from signing up, however.

If you wish to champion revolution in an alternate version of France, you can do so via this Google doc. There are some pertinent questions to answer, such as platforms, PC configuration, as well as experience with other similar games. If Steelrising indeed emulates the likes of Dark Souls, Bloodborne, and Assassin’s Creed, then I am certainly all in.

The playtest for Steelrising is set to begin early next month. It will last for about seven to 10 days. More importantly, there is no release date just yet for the game. Once the playtest is out of the way, Spiders will likely have more to share. 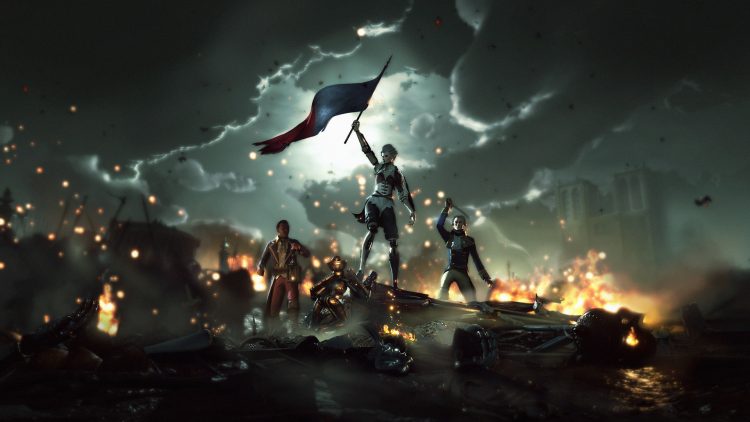