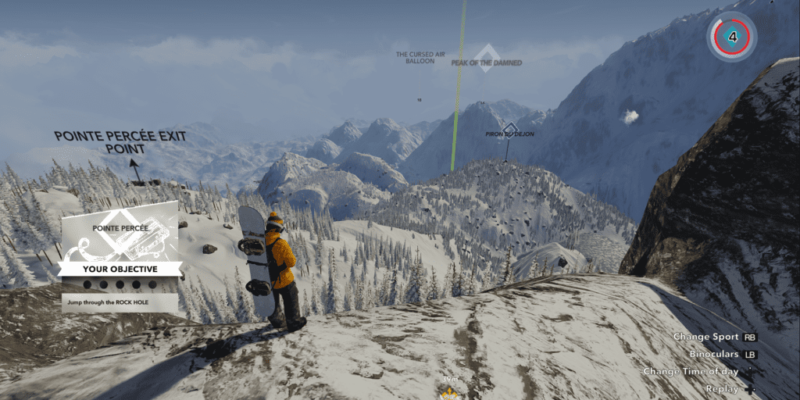 The Winter Olympics are not too far away now and Ubisoft is getting ready for the event with an open beta for Steep Road to the Olympics.

The open beta will include five challenges from Steep Road to the Olympics and free roam in a select area of the Japan map. A further two Olympic events, Downhill and Big Air, will be available on the South Korean map. Finally, there are two snowboard and one wingsuit challenges in the Japan map.

Pre-loads for the Steep Road to the Olympics test at midnight local time and the servers will go live later in the day at 17:00 GMT. The PC beta is available on Steam and Uplay,

There’s an incentive to take part because whoever finishes on top of the downhill leaderboard at the end of the beta will win a ticket to the Olympic Winter Games in South Korea next year. Not bad at all.

Epic sues a fourteen-year-old for cheating in Fortnite