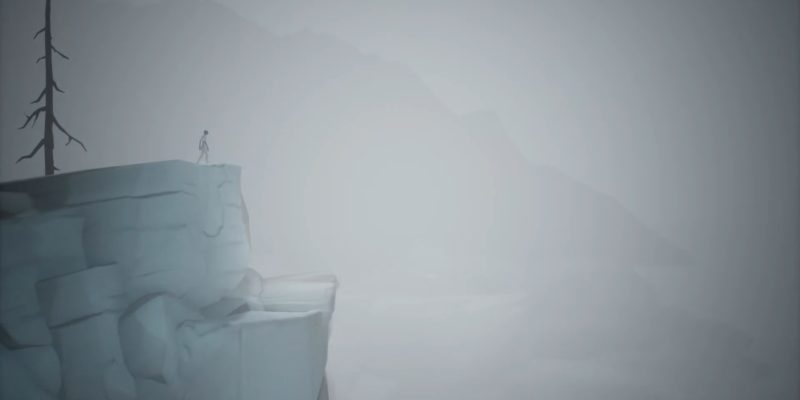 Stela, a cinematic platformer from Halo Infinite co-developers SkyBox Labs, will release on Steam on March 13. Stela originally launched on Xbox One in October 2019, but since then several improvements have been made. In addition, a day-one update for the PC launch will make it the definitive version of the game.

Stela focuses on a young woman enduring the last days of a mysterious and ancient world. Players will trek across the ruins of a dying civilization, solve gargantuan puzzles, and flee from vicious monsters, such as haunting shadows, giant beetles, and dormant beasts. As we mentioned in an earlier article, Stela has no dialogue and emphasizes environmental story-telling. Of particular note is the music, which is produced by A Shell in the Pit, the composers behind the fantastic Rogue Legacy OST. If the brief snippet of music in the trailer is anything to go by, I’m looking forward to it. 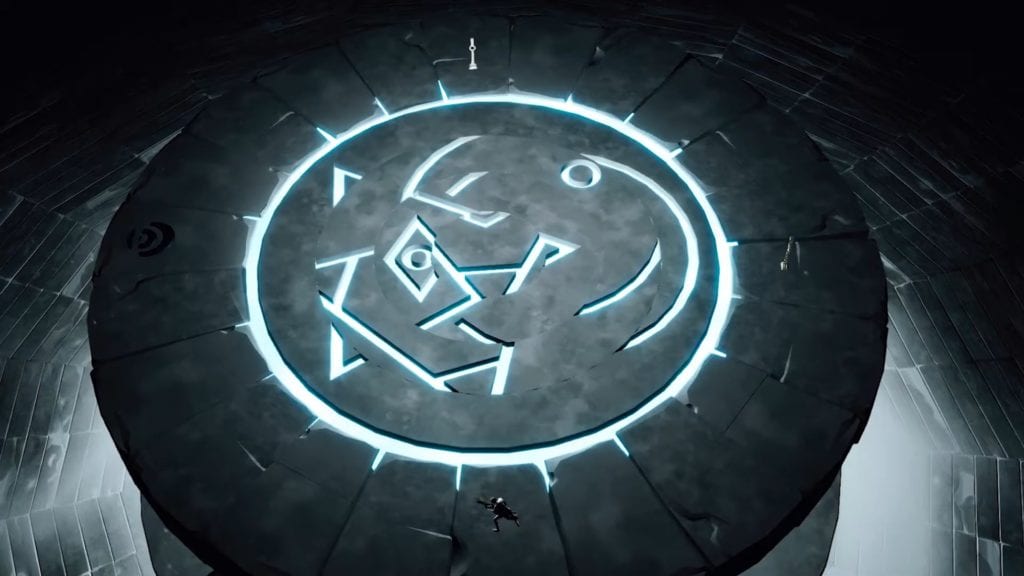 “Everything in Stela — the music, the monsters, the environments — exist in service of the story,” said Shyang Kang, co-founder of SkyBox Labs. “We’ve received lots of great feedback from Stela‘s players and have worked to improve the narrative experience… making it the perfect version for new fans while offering those who tried it the first time around plenty of reasons to revisit the tale.”

The latest trailer gives us a glimpse of the gameplay. The world is definitely alien, and the creepy shadow monsters and massive setpieces really create a sense of place and scale. Fans of platformers, puzzles, and atmospheric gameplay should keep an eye out on this one. 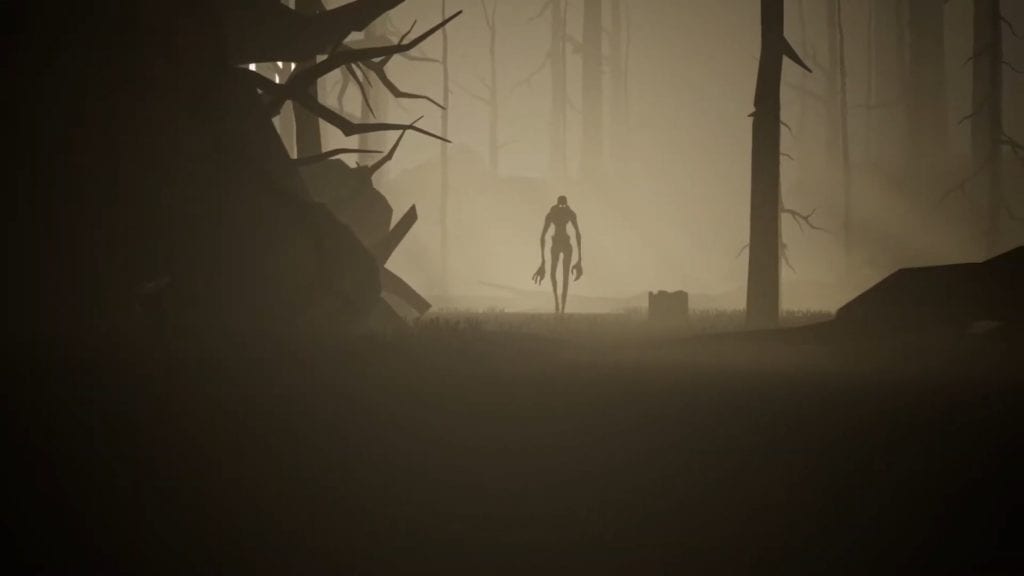 Stela originally launched on Xbox One, but it’s arriving on Steam just in time for several big updates. The platformer will launch on Steam with an expanded ending, visual improvements, and multiple bug fixes and quality-of-life improvements. This definitive version also includes other free content, such as 15 secret areas and unlockable dioramas that unveil a prophecy about the world of Stela.