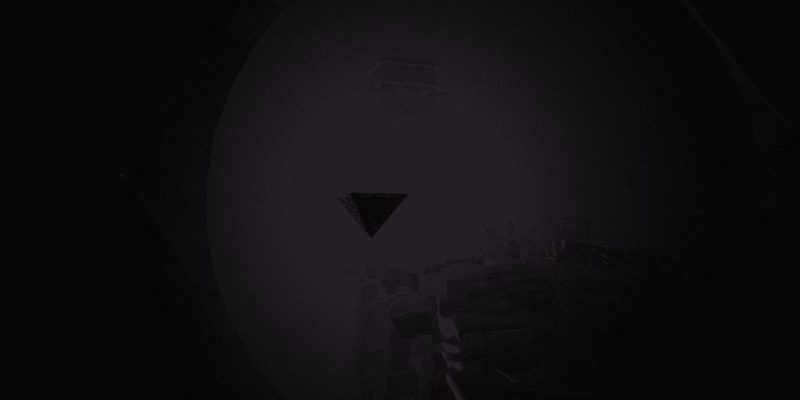 Stela, a cinematic platformer from Halo Infinite co-developer SkyBox Labs, is targeting a release on PC in Q1 2020.

Stela centers on a young woman exploring a dying civilization. The player will guide her as she tries to discover what happened to her world. During the young heroine’s lonely journey, she will encounter dangerous creatures, evil spirits, and will have to solve colossal puzzles to survive. Watch the trailer below for an idea of what you might encounter.

Some of the locations players will be exploring include underground labyrinths, the cavernous lair of an ancient monster, and an abandoned monastery whose inhabitants once tried to save the world. The screenshots and trailer convey an immense sense of scale and a forlorn, desolate atmosphere. And those tall monsters are creepy. Stela is evocative of Limbo and Inside, so fans of those games should keep their eyes out. 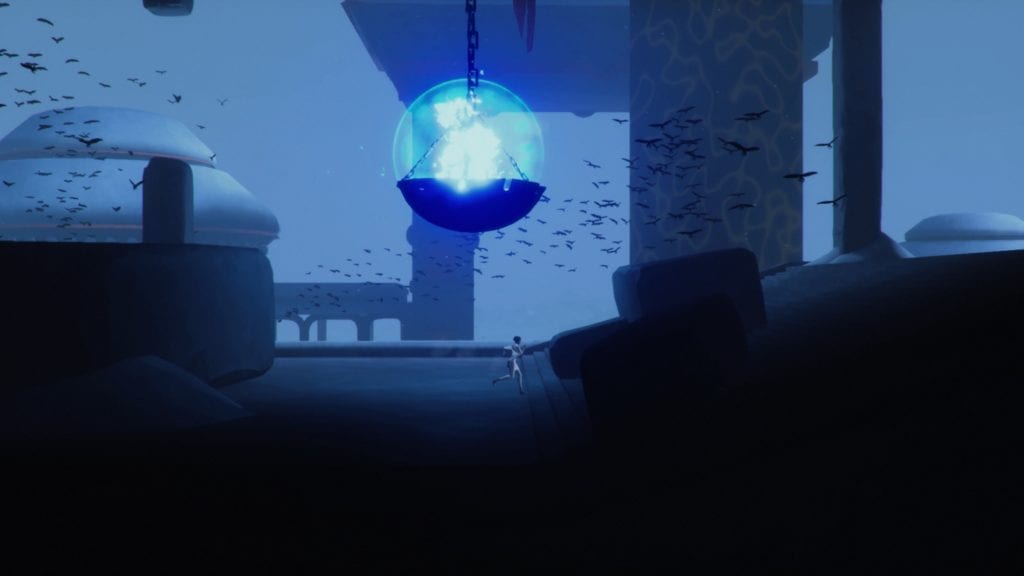 A story without words

Puzzle games like Stela live and die on how well they construct a mystery, and I have to say that after watching the trailer and reading about the game, my interest has been piqued. Maintaining that mystery through gameplay is another story, but SkyBox Labs has a plan for that. Stela, which contains no dialogue, will feature a heavy emphasis on environmental storytelling. That’s not particularly rare for a puzzle game, but SkyBox Labs wants to take it up a notch.

“For Stela, we really wanted to blend together a touching story with outstanding music and beautiful landscapes to make an experience that is grand in scale yet still personally intimate,” said Shyang Kong, co-founder of SkyBox Labs.

Stela is currently available on Xbox One for $19.99. The Steam page currently has no listed price.