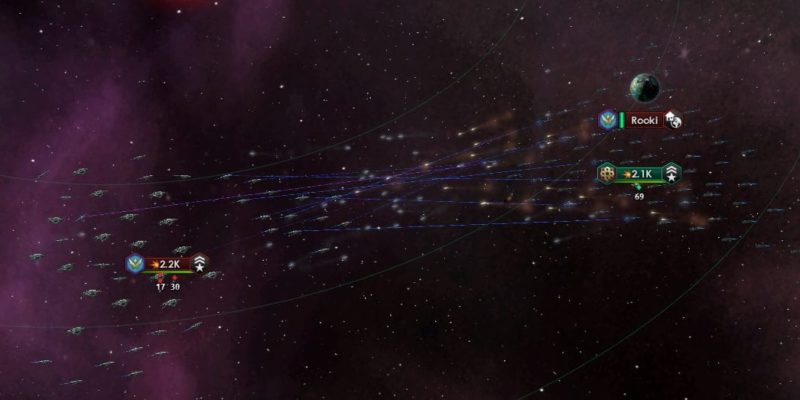 The next major patch for Stellaris, taking the game to version 1.2, has been released today. This is the ‘Asimov’ update that Paradox have been talking about for a while now.

Quite a few things have been added and changed with this update, including border options, more war goals, expanded diplomacy, improved fleet combat, and new skyboxes. You can read about the many and various alterations in Paradox’s trio of Developer Diaries released up to this point.

If you’d rather just have the summary of what’s new to Stellaris in Asimov, have a look at the truncated changelog below. The full set of notes can be read here.

RX480 – The details we know ahead of AMD’s Polaris launch

G2A claim to have accepted tinyBuild’s request for marketplace reform