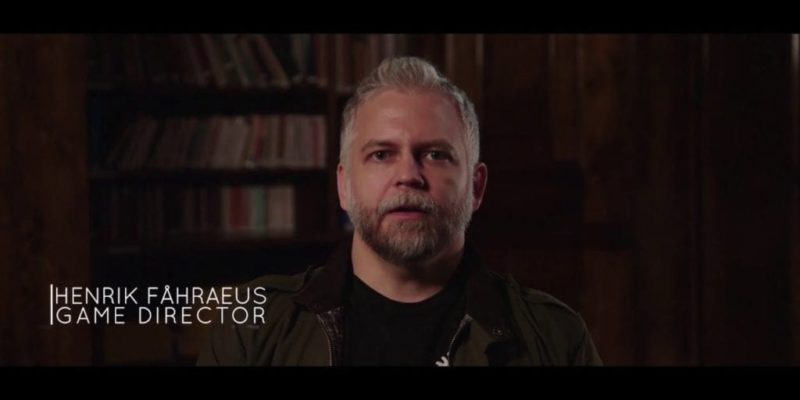 The first developer diary for Stellaris has been released, largely focusing on the challenges the sci-fi setting has thrown out for the team.

Stellaris is Paradox Development Studio’s first foray into the uncharted wilderness of “things that aren’t based in history”, although as game director Henrik Fåhaeus notes at the beginning of the video, “I would say that science fiction is history, in the future.” Which is almost a Jaden Smith tweet, although I get what he means.

In any case, the three-minute video takes a look at how Stellaris differs from their past games, what unique challenges it’s created, and a brief overview of how the game’s phases play out. Give it a look below.

Stellaris is due out on 9 May.